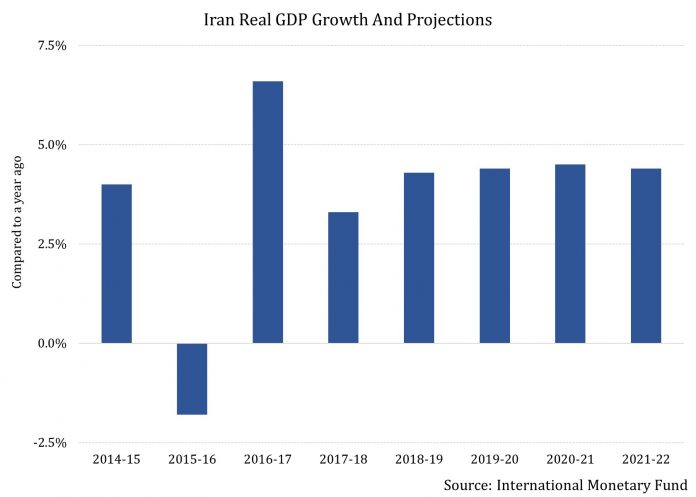 This is post 2 of 5 in the series “Iran: Mega Opportunities or a Bridge Too Far For Foreign Companies?”

The lifting of economic sanctions in exchange for transparency on nuclear sources and their usage has made Iran open for business. And global companies have responded by signing preliminary and advanced agreements to work with local firms.

One of the sectors which has seen heightened interest from global players is Iran’s auto sector. French car maker Peugeot has partnered with local company Iran Khodro for manufacturing passenger vehicles. Khodro is already behind schedule for advance bookings. The partnership, which had signed a deal in June 2016 for 400 million euros ($430 million), expects to produce 200,000 cars in the country by 2018.

Meanwhile, the Wall Street Journal reported that another French vehicle manufacturer, Renault, sold 15,230 cars in Iran in February, up 175% from a year ago.

This high interest to do business in the country is reflected in foreign investment figures. An official release by Iran has shown that government-approved foreign direct investment jumped from $1.26 billion in 2015 to $11 billion in 2016. 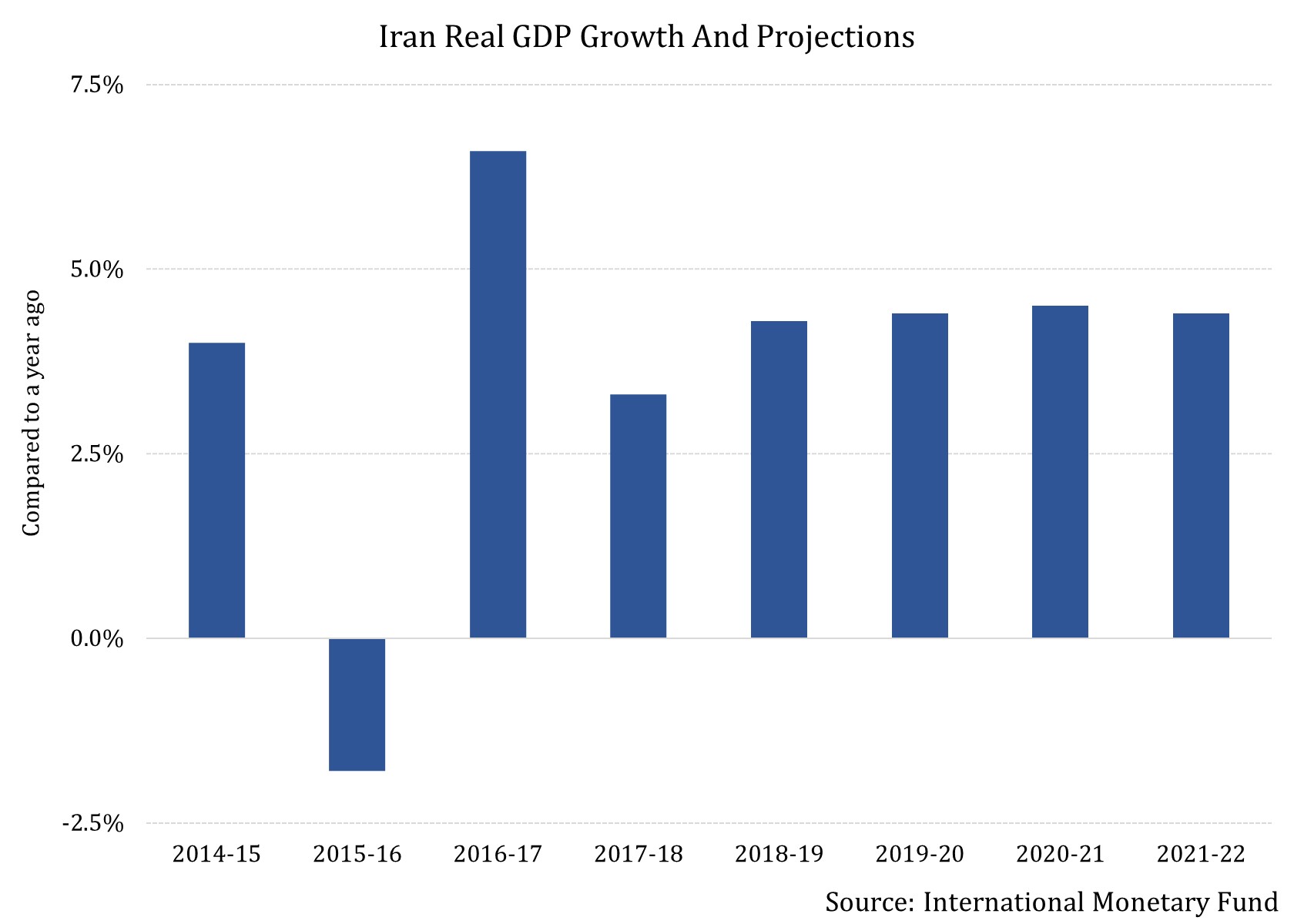 Iran’s economic growth story has been quite appealing to foreign firms.

According to the International Monetary Fund (IMF), the country’s gross domestic product (GDP) grew 7.4% in the second half of the Iranian fiscal year that ended on March 20, 2017. The Iranian fiscal year starts on March 21. A year ago, the economy was in decline over the same period. The IMF expects the country’s real GDP to grow by 6.6% in 2016-17.

In its Global Economic Prospects report published in January, the World Bank forecast a 5.2% GDP growth rate for Iran in 2017.

Meanwhile, Mehr news agency reported Mojtaba Khalesi, the deputy head of the Planning and Budget Organization, as saying that Iran’s GDP growth was 7.2% during the first 9 months of 2016-17. Further, non-oil GDP growth stood at 5% in the period.

Though these metrics sound great, the challenges to doing business in Iran remain. Let’s look at some of these in the next article.

This is post 2 of 5 in the series “Iran: Mega Opportunities or a Bridge Too Far For Foreign Companies?”