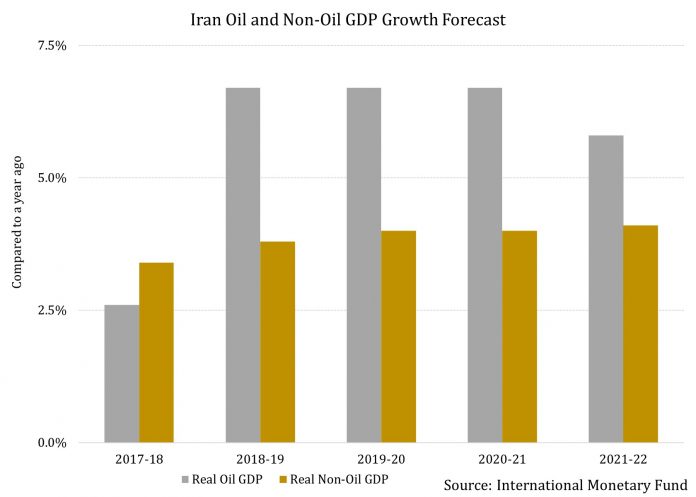 This is post 5 of 5 in the series “Iran: Mega Opportunities or a Bridge Too Far For Foreign Companies?”

The upturn in oil will be crucial to economic growth in Iran. As shown in the graph below, real oil gross domestic product (GDP) growth is expected to far outdo real non-oil GDP growth in the coming years. 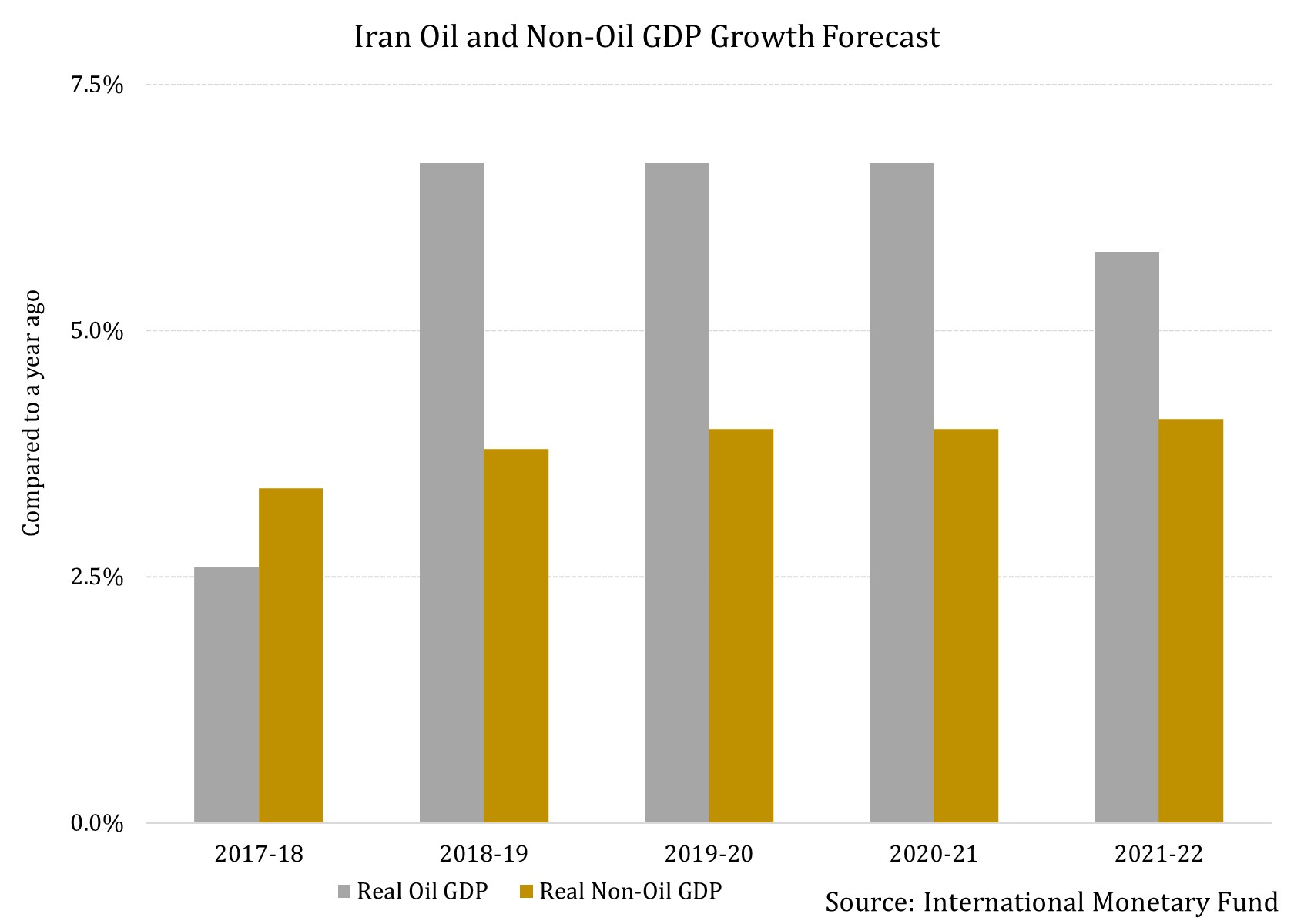 With the US having removed secondary sanctions on the country’s oil exports, Iran’s crude oil exports had jumped to 3 million barrels a day earlier this year – for the first time since 1979.

However, it’s growth beyond oil which is crucial to determine the path on which Iran can move going forward. The Iranian people could feel slighted by the nuclear accord signed by the country as they’re yet to see sizable improvement in their living standards. 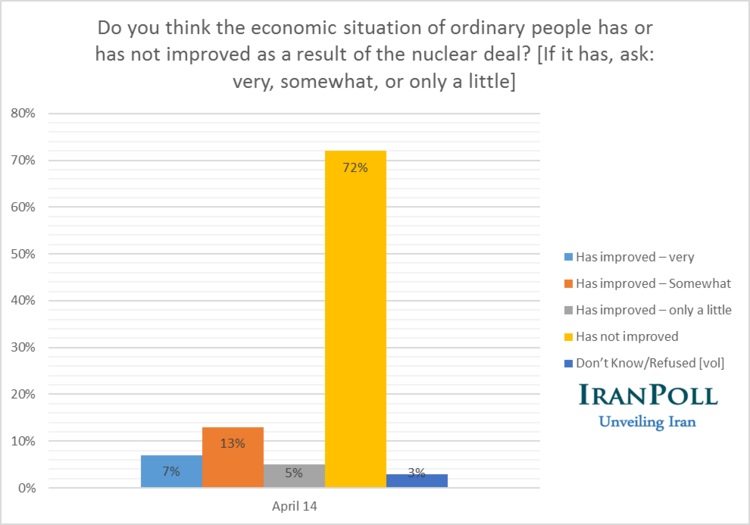 Views to weigh in the upcoming elections

Iran goes to polls on May 19, and the citizens can be expected to vote for the next president based on how they perceive the state of the economy.

President Hassan Rouhani and Ebrahim Raisi are frontrunners for the post with vice-president Eshaq Jahangiri, and Tehran’s mayor Mohammad Bagher Ghalibaf being other major candidates in the fray. Former president Mahmoud Ahmadinejad has been disqualified from contesting the elections.

In a survey of over a 1,000 people conducted by IranPoll.com in April, 28% of the respondents said that they ‘hardly get by’ given their level of income while 26% said ‘it’s very difficult to get by.’ Importantly, an overwhelming 52% said that the economic situation is getting worse. Further, an even higher 72% felt that the economic situation of ordinary people has not improved as a result of the nuclear deal. 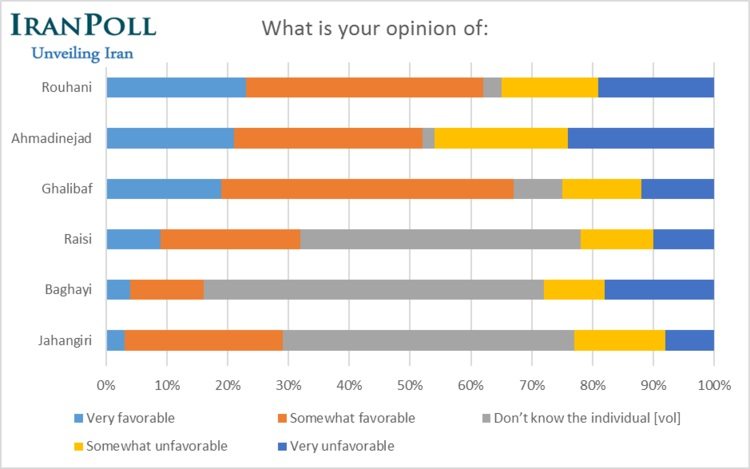 The good thing for President Rouhani is that except for Ghalibaf, people view him more favorably than other candidates, as shown by the graph above.

One of the reasons why business has not taken off in Iran is because the restriction placed on banking activities by the US. These restrictions, which are a result of sanctions over Iran’s alleged support for terrorism, theoretically debar only non-US firms from doing business with Iran. However, their practical application has implications for any company operating in the US regardless of its domicile.

For instance, the US Treasury Department does not want any payments linked to Iran to make their way to the US. This means that any financial institution dealing with Iran needs to ensure that money from the country is separated from its US operations, which is quite difficult to do.

These external issues, along with internal ones like widespread corruption and weak infrastructure have made economic recovery slower than expected. And the Iranian people can be expected to give this due weight when they go to the polls in May.

This is post 5 of 5 in the series “Iran: Mega Opportunities or a Bridge Too Far For Foreign Companies?”