Privatization: a necessity for the Gulf

According to a report by the Ideation Centre, a Middle East (GULF) (GAF) think tank, the Gulf Cooperation Council (GCC) economies have scope to further reduce their budget deficits if they can effectively promote the private sector. The report estimates these economies will generate $114 billion in revenues while saving $165 billion in capital expenditures by 2021. Private sector involvement could also improve operational efficiencies in these countries. 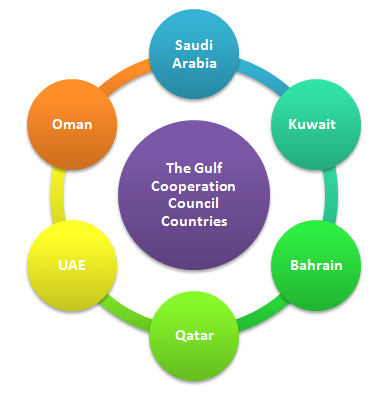 Most GCC countries, including Saudi Arabia (KSA), Oman, Bahrain, Kuwait, the UAE, and Qatar, are now promoting public-private partnerships. Fuel subsidies have been rolled back in the light of declining state revenues from oil (USO) (OIL). Privatization is increasingly becoming more of a necessity than a choice for countries facing fiscal tightening such as Bahrain, Oman, and Saudi Arabia.

Saudi Arabia is already making attempts to diversify beyond oil. The country already has privatization plans in place to attract local as well as foreign investments. As part of its “Saudi 2030” vision, Saudi Arabia is set to privatize as many as 16 government entities, including healthcare, education and airport organizations. Oman is said to have privatization plans in place for its own national airline, Oman Air and its mail service, Oman Post. Parts of the Bahrain Airport may also undergo privatization.

Privatization activity through IPOs (initial public offerings) has declined in the GCC over the last two years. From 16 IPOs (worth about $11.1 billion) in 2014, the year 2015 saw just 6 IPOs. 2016 was far worse with just 3 IPOs. However, we may now see privatization sales happening in attempt to plug government budget deficits in these nations. This should benefit IPO activity in 2017.

So far in 2017, we’ve seen a Qatari (QAT) construction firm, Investment Holding Group, go public in January. Being a family business, this could pave the way for more GCC-based family businesses listing going forth.

Family firms in the GCC area have been reluctant to list on the exchange under the fear of losing control. To address the issue, the United Arab Emirates introduced legislation known as the Companies Law made these listings more attractive for family firms in 2015 by reducing the minimum float for these companies from 55% to 30%.

Saudi Arabia has plans to take the oil titan Saudi Aramco public. If the plan goes through, Aramco’s IPO could be the largest IPO in history.