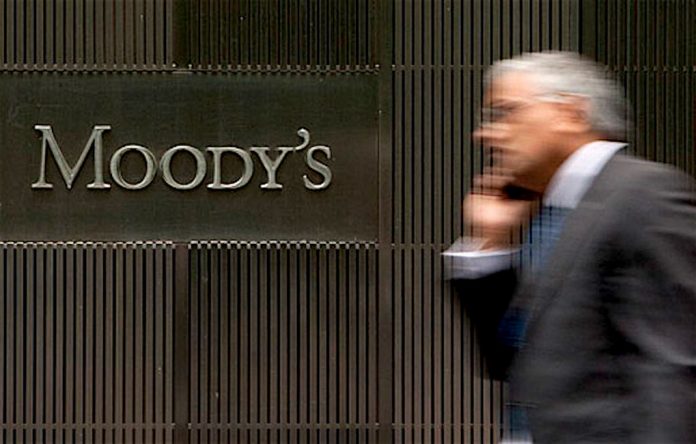 Ratings major Moody’s Investors Services upgraded its outlook on Argentina to positive from stable at the end of trading on March 6. Even though Moody’s left the sovereign rating of the country at ‘B3,’ this upgrade could boost its chances of being categorized as an emerging market.

MSCI, which labels Argentina as a frontier market, is expected to review its status in June this year. The firm has maintained ‘frontier’ status on the country since 2009. 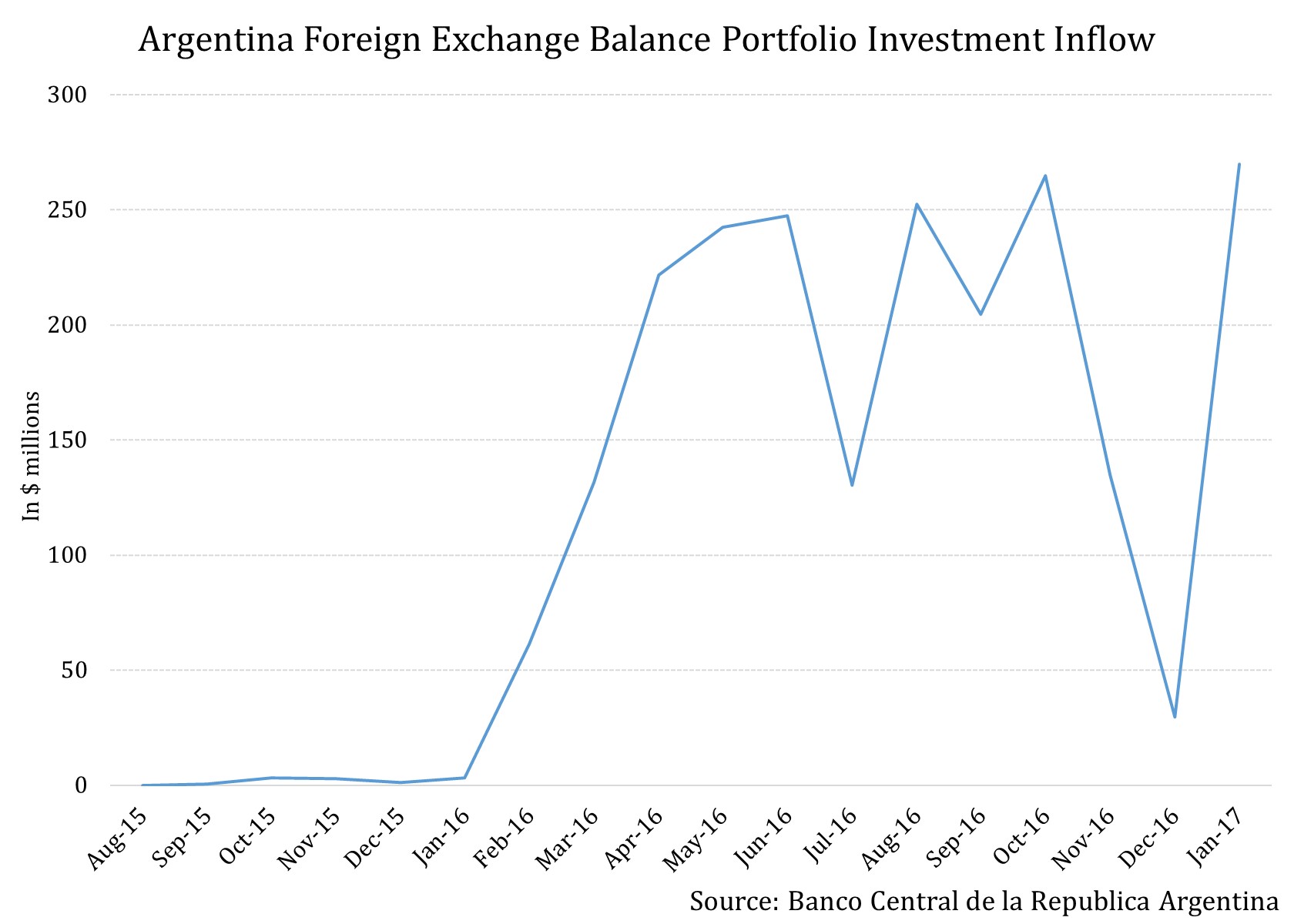 Moody’s noted the following reasons in its report as the key drivers for its outlook upgrade:

Argentina’s President Mauricio Macri, who’s been in office for just 15 months, has undertaken capital control and currency reforms in order to make the country more attractive to overseas investors.

Inside a week of taking office, he allowed the Argentine peso to float freely. Towards the end of 2016, the nation’s central bank announced its permission for forward and swap transactions on foreign currency exchange from July 1. This was a significant development as it has not been allowed in the country for the past decade and a half.

Apart from currency controls, the country has removed capital controls and ended debt disputes with its creditors, allowing it access to global financial markets. Let’s look at some of these steps in the next article.