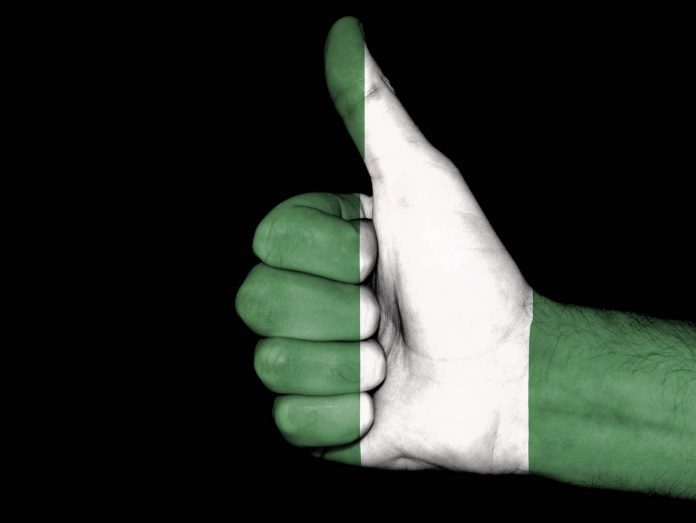 As emerging and frontier markets rebound, Nigeria’s fortunes might finally be picking up, according to Stuart Culverhouse and Alan Cameron at Exotix Partners. The firm has just assigned a “Buy” recommendation on the country’s 12-month T-bills and added them to its top five picks of the bond world. Here’s why.

In the short space of six months, Nigeria has floated its exchange rate, reversed a policy of negative real interest rates and given investors a clear message that market-oriented policies are once again part of its long-term development plans.

Although it will take some time before credibility can be restored to levels before President Buhari took control of policy, the investment case is now re-opened – and for those willing to act early, quite compelling.

The magnitude of the changes since January is striking: the exchange rate has moved from being firmly fixed at 199 naira to the dollar, to freely floating at

To put these changes in context, we consider that the exchange rate is now undervalued by 15% in real terms. Real interest rates, using the 12-month T-bill yield as a benchmark, have gone from -1% to +6%, among the highest in the emerging markets and frontier universe.

The rapid change in policy orientation and fundamentals has made carry trades into Nigeria attractive – both by the standards of Nigeria’s own history, and by those of emerging and frontier markets.

The prospective returns on an investment in 12-month T-bills are over 33%, if the naira returns to our fair-value estimate of 290 naira per dollar. For those with a more bearish outlook on the currency, it would take a move to 390 before the gains on the same 12-month T-bill trade are erased.

Metinvest is the largest fully vertically-integrated mining and steel business in Ukraine. As military activities abated, the company conducted operational restructuring and its performance has been improving noticeably. The company announced the terms of a financial restructuring in May.

Venezuela is the third best performers in the EMBI Global Diversified index this year (after Ecuador and Brazil) with a total return of 25%. The Venezuelan economy continues to collapse and inflation is accelerating, despite the rebound in oil prices from their lows. This will have social and political repercussions. Still, we continue to expect the government to muddle through this year, as it did last year, and avoid default. From a debt service perspective, the next big bond repayments are in October and November ($3 billion of PDVSA debt).

With yields still over 10%, we think it continues to offer scope for outperformance. The bonds have rallied 27% this year, the top performing market this year.

Even in an environment of deteriorating market sentiment, we think that Kenya stands out as a relatively solid credit in the African space, with the potential to offer continued improvement on fundamental metrics, including real GDP growth holding up at 5.9% in the first quarter, almost twice the average in sub-Saharan Africa and inflation falling from 8% to 6.4% in July.

The Exotix Top-5 generated an average (unweighted) return of 15% since the last update on March 7, compared with a 9.7% return on JP Morgan’s benchmark EMBI Global Diversified index.

The author is Stuart Culverhouse, global head of research for Exotix Partners.