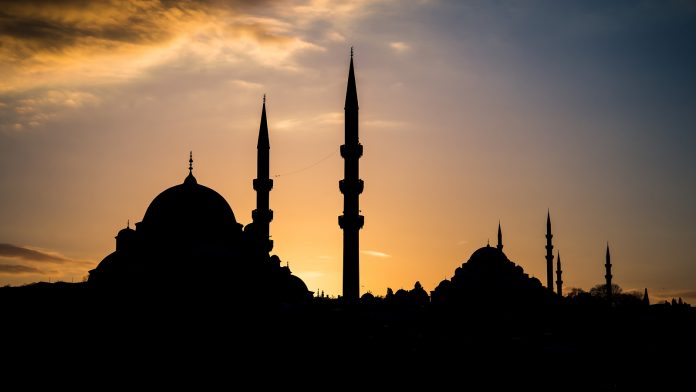 Had it not been for the Argentine peso, the Turkish lira would have emerged as the worst emerging market currency of 2016. Things have not changed in 2017. The Turkish lira is experiencing the kind of treacherous start to the year which the South African rand had experienced last year.

The currency has been stooping to record lows for the past three consecutive days. It slid to the 3.8960 level against the US dollar in early trading on January 11. Meanwhile, it breached the 4.0 lira to the euro level for the first time in history.

A major reason which led to the decline in the currency was a report published by rating agency Moody’s. The report claimed that the investment climate in the country has been worsening due to security threats and predicted that Turkey’s banks will likely see a surge in non-performing loans, thus hurting their profits.

Reuters quoted the report stating that “we expect asset quality trends to worsen in this year, driven by the combination of high inflation, lira depreciation and the general worsening of the investment climate because of security issues and geopolitical tensions.”

Reacting to the findings of Moody’s, Mehmet Ali Akben, who helms the Turkish Banking Regulation and Supervision Agency, told Anadolu Agency that the report was “ill-intentioned.” He held that the asset quality of banks is not deteriorating and stated that there is a solid risk management framework in place for the country’s financial institutions.

However, the Turkish lira continues to slide following Akben’s defense.

Apart from the Moody’s report, other factors have fueled the slide of the lira as well this week, with the country’s central bank undertaking measures to halt the slide. We’ll look at these factors and the policy reactions in the next article.