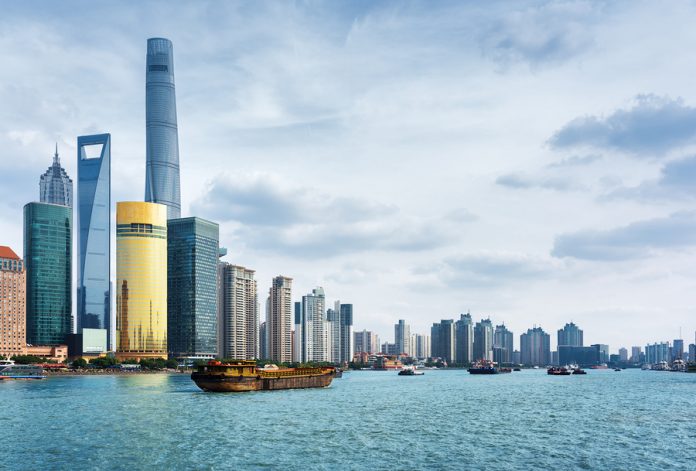 When index provider MSCI decided not to add China A-shares to its Emerging Markets Index (EEM) in June 2016, much of the investment community was surprised. That was the third year in a row that the index provider had decided not to include mainland China’s shares in its widely tracked index.

The primary roadblocks cited by MSCI for not including A-shares in its index were: 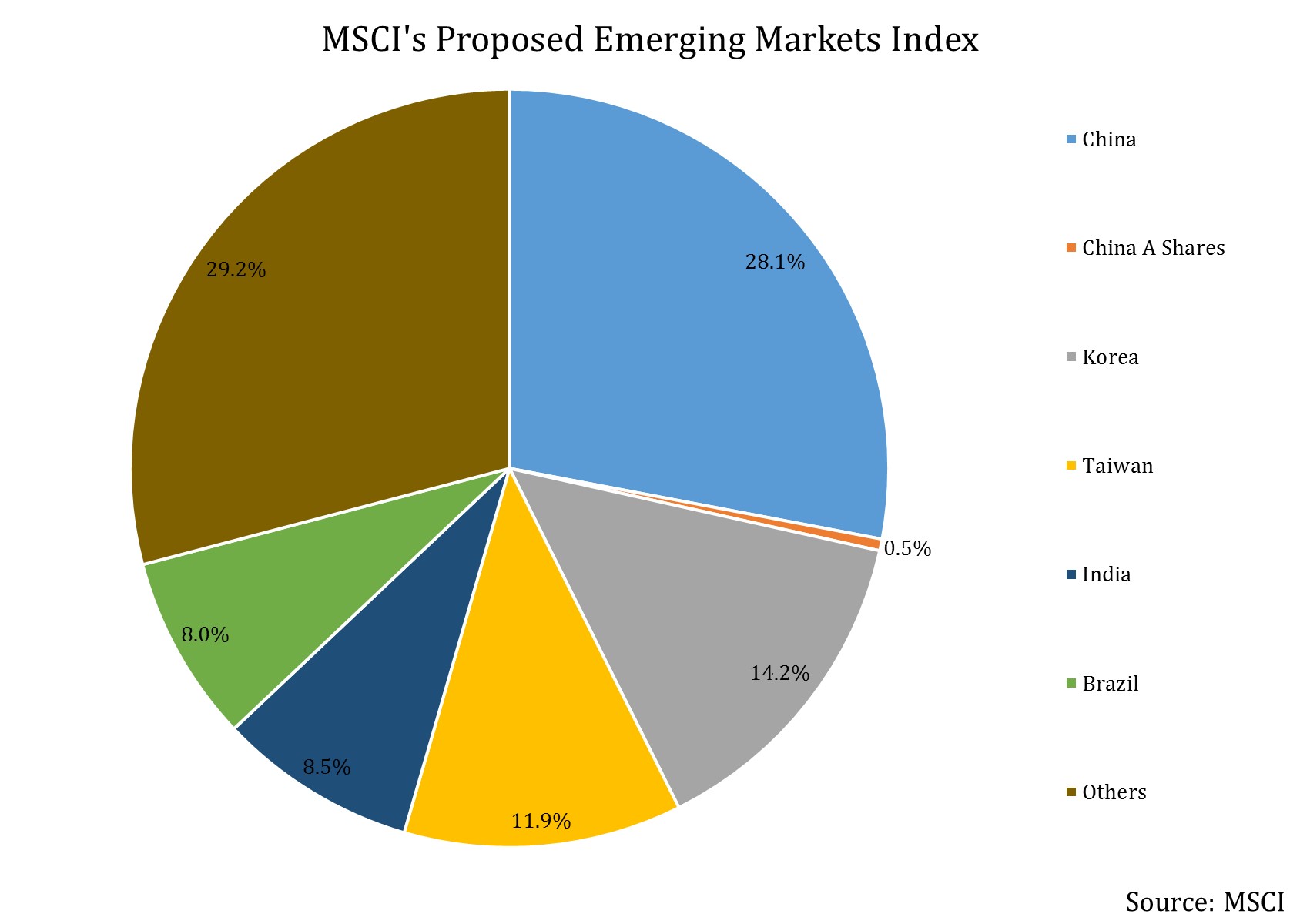 Not a big bang debut

In 2017, China A-shares are once again under consideration for inclusion in the Emerging Markets Index.

The good news is that MSCI has sent a consultation document to fund managers proposing the inclusion of 169 China A-shares in its upcoming index review. The bad news is that this number is 62% lower than the originally proposed 448 stocks. However, this inclusion would increase the number of constituents on the MSCI China Index from 150 to 365.

The new proposal also means that China A-shares, which were to form 1% of the Emerging Markets Index in the initial proposal, would now form only 0.5%.

But wait, isn’t China already in the EM Index?

If you were to look at the graph above, you’d find that China already has a sizable portion of the MSCI Emerging Markets Index. Then why are we talking about the country’s stocks not being represented?

This is because the 28% weight attributed to Chinese stocks does not include A-shares.

In China, the Shanghai and Shenzhen stock exchanges have two type of shares – A and B. A-shares are denominated in the domestic currency and available only to local investors. Meanwhile, B-shares are denominated in foreign currencies. On the Shanghai Stock Exchange they are priced in US dollars, while on the Shenzhen Stock Exchange they are priced in Hong Kong dollars. These B-shares securities are available to foreign investors.

While one can gain access to China’s stocks listed in Hong Kong or via American Depository Receipts (ADRs) listed on US exchanges, those stocks listed in Shanghai or Shenzhen have not been directly accessible until recently.

In the next article, let’s look at another aspect which is important in the new proposal.