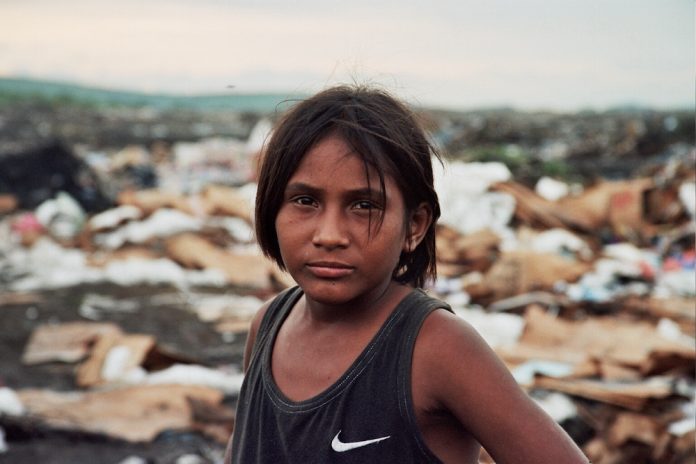 I am sure most people don’t know it, but there is a country in Latin America where 50% of the population live below the poverty line. No, it’s not Venezuela, but a country in Central America. With GDP growth coming in at 4.1% in the first quarter of 2016 an investor may be willing to do some research on the nation of Nicaragua with the goal of finding a worthwhile investment. Well if that’s the case, let me help you out. Don’t bother.

The news coming out of the country recently is reminiscent of the headlines coming out of Venezuela, especially with regards to democracy and elections. The current and future president – yes we all know the outcome of the upcoming election – Daniel Ortega, has taken nepotism to another level by naming his wife as his running mate. That’s right, two Ortegas for the price of one.

According to an article on BBC.com, the mother of the president’s seven children is constantly on TV pushing her brand of spirituality. For those who need a slight history lesson, Daniel Ortega was the leader of the communists also known as the Sandinistas that took power in 1979. Then, in an election held later in the 1990’s they were booted out of office. However, he won reelection in 2007 and has been busy consolidating dominance by removing his opponents. How awfully democratic wouldn’t you say?

Given recent events, Nicaragua really would not deserve any amount of airtime with global investors if it weren’t for the fact that the government is about to construct a canal linking the Atlantic and Pacific oceans. Orchestrated in collusion with the Chinese, the project will be in direct competition to the Panama Canal. In fact, in a recent visit to Nicaragua, the Iranian foreign minister indicated Iran’s desire to be involved in its construction as well. Currently a Chinese company HKND has the contract to build and operate the canal for 50 years, though building has not yet begun.

According to the online site GlobalConstructionView.com, the construction of the canal was supposed to begin in August 2016, but there is yet to be any activity in the region. The plan is for the canal to be completed in 5 years, but unlike the Panama Canal, which is owned by a U.S. friendly government, the Nicaraguan canal is not. Recently, Fitch Ratings affirmed Nicaragua’s B+ rating with a stable outlook, but in their ratings sensitivities section mentioned, “political developments that undermine growth prospects, external financing, and policy continuity, “ as a possible reason to lower these ratings.

After reading another article this time on telesurtv.net website titled, “Nicaragua’s Right-Wing: Ideology and Wishful Thinking,” the first paragraph makes me wonder how long the current rating will last.

How Much Money Could The Philippines Actually Lose If Duterte Says ‘Bye-Bye America’?

Winners and Losers in the Coffee Economy