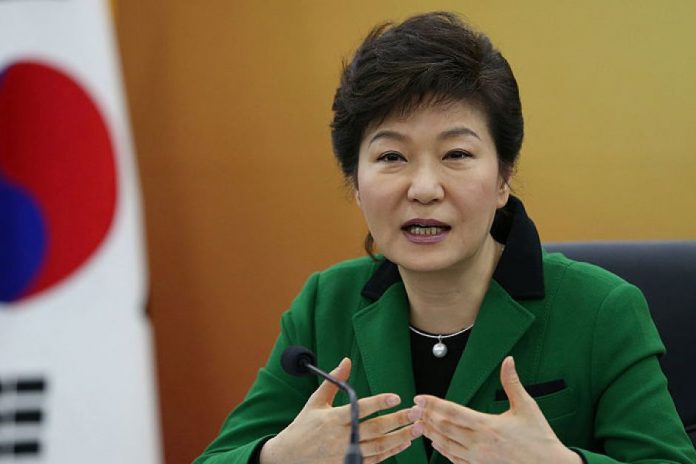 The Bank of Korea held its base rate at 1.25% in its monetary policy meeting on January 13, 2017. This was the seventh successive month of status quo on the rate after it was reduced by 25 basis points in June 2016.

Korea’s central bank has been on a rate cutting cycle since July 2012; the last time Korea had witnessed a rate hike was in June 2011.

The Bank of Korea judged that economic growth has slowed due to the weakening of the recovery in domestic demand. This has been primarily due to a deterioration in consumer confidence, which the Park Geun-hye incident has been responsible for to a large degree.

President Park Geun-hye was impeached after a 234-56 vote for the motion on December 9, 2016. She was accused of allowing her friend and aide Choi Soon-sil – who did not have any official position – to meddle in the affairs of the government. Soon-sil also used her association with Geun-hye to demand funds from conglomerates, or chaebols, like Samsung and Hyundai.

This impeachment resulted in a tremendous loss of consumer confidence which nose-dived in excess of a seven year low in December 2016.

Even after a decline in consumer spending, the Bank of Korea did not cut rates because it expects exports to improve in the second half of the year on the back of better economic conditions globally. The export-driven economy will receive a shot in the arm if China, a major export destination, witnesses marked improvement in its economy.

However, the central bank reduced its forecasts for economic growth in 2017 to 2.5% from 2.8% in October. The decline in consumer spending was the primary reason for this reduction. Meanwhile, it cut its inflation projections for the year a notch to 1.8% from 1.9%. The bank has a target of 2% inflation in the medium-term.

Given its outlook, the Bank of Korea would like to hold off a rate cut for as long as possible. Especially in light of a monetary tightening cycle in the US, as a rate cut at a time when the US is hiking rates could result in capital outflows.

However, if consumer confidence does not resuscitate and geopolitical incidents weigh on global growth, the central bank could effect up to two hikes in this calendar year to support the economy.

Korean equities (EWY) have started the year well; the MSCI Korea Index is up 6% this year until January 12. In the absence of a major crisis of confidence, coupled with improvement in China, stocks from the country can be expected to do well.