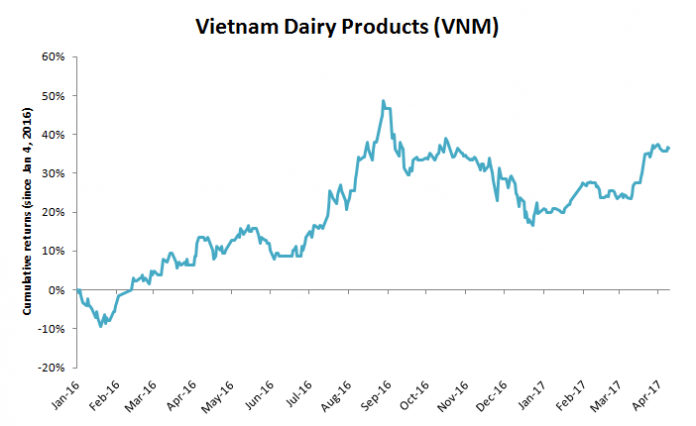 Vietnam on a privatization spree

Vietnam’s stock market (VNM) currently has more than 700 public firms on two exchanges with a combined market value of $99 billion. Moreover, the Vietnamese government is on course with its privatization program, so we should soon see these figures rise further. As part of its privatization plan, the government intends to retain ownership stakes in half of its biggest companies. Its wish list for privatization includes 137 companies including telcos, financial institutions, and energy groups. 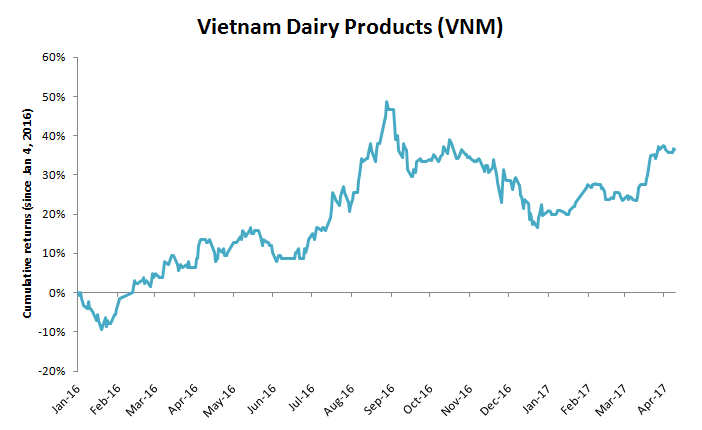 Extremely positive for the economy

According to James Bannan, the frontier markets fund manager at Coeli Asset Management, the privatization spree in this Asian (AAXJ) (VPL) frontier market (FRN) (FM) is “extremely positive for the economy.”

However, when asked whether investors should consider the recent equity offerings on the Vietnamese exchange for their respective portfolios, Bannan advised more introspection into the company and its management. Although the privatization offerings that have come to be a tailwind for the Vietnamese stock market, Bannan doesn’t see value across the board.

Valuations are unattractive in most cases according to Bannan. Besides, many of these companies continue to be owned in majority by the government (the two-phased strategy), which raises the odds of less transparency and inefficient management in these firms. “Most of these companies need massive internal reform (professionalization) but at the same time the government has been incredibly greedy in both its valuations and how much control it is willing to slip,” Bannan told Frontera. 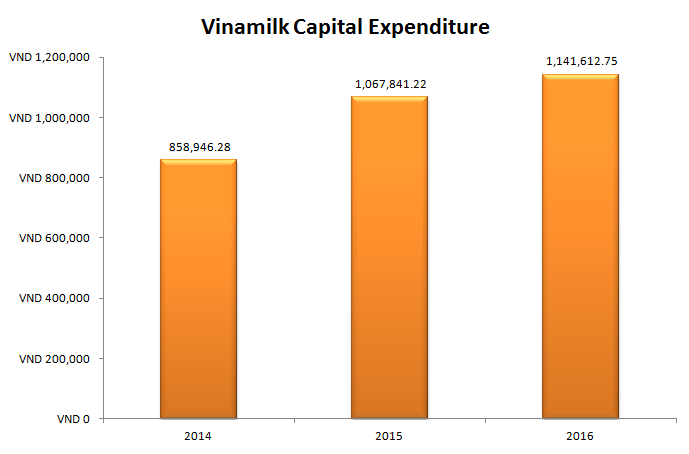 Vietnam Dairy Products aka Vinamilk is one exception that Bannan sees to his generalization. Vinamilk is currently the biggest company listed on the exchange and the country’s largest dairy producer. The Vietnamese government last year privatized part of the company. One of the key reasons for this is that the government does not hold a majority stake in the company. The government, through its Vietnam State Capital Investment Corp. owned 39.33% of Vinamilk as of Dec 31, 2016. So, for Bannan, of the long list of companies that have been partially privatized by the Vietnamese government, Vinamilk is one, which holds potential. The company has been investing a lot in capital expenditure (chart above), Bannan told Frontera, and this should go a long way to help the company in its growth path.

Another key point that Bannan highlighted was that the government’s privatization spree in Vietnam has been bad for minority stakeholders, as discussed in the next part of this series.