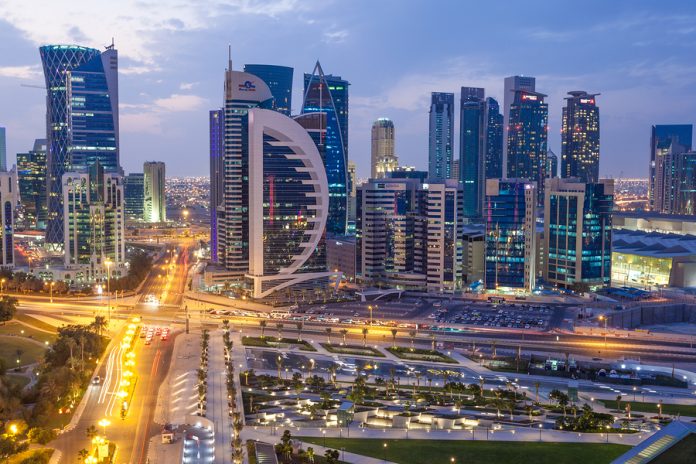 This is post 1 of 3 in the series “Brexit notwithstanding”

At a time full of uncertainty for the United Kingdom (UK), Qatar has come out in full support of the economy as far as its recent investment plans are concerned. Qatar (QAT) intends to invest another 5 billion pounds ($6.3 billion) in the UK in the next three to five years. It will do so via its sovereign wealth fund citing viable opportunities which will outweigh political uncertainty in the UK.

The Qatar Investment Authority (QIA) – the nation’s sovereign wealth fund – has been in existence since 2005 and was created on the back of the revenues from sales of liquefied natural gas. The chart below provides examples of its investments. 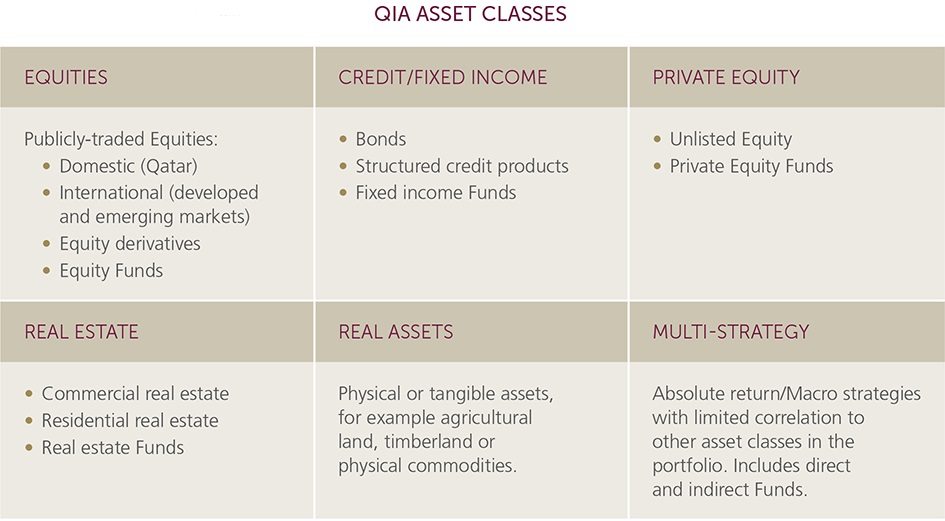 The £270 billion ($335 billion) fund already has investments of about £35 billion to £40 billion ($44 billion to $50 billion) in the UK. Some of its more notable holdings include the Harrods department store, The Savoy hotel, Canary Wharf, Milford Haven liquefied natural gas terminal and a sizable ownership of Sainsbury’s and Heathrow. It owns 95% of the Shard skyscraper and has also bought the Olympic Village which was used in the London 2012 games.

Investing in spite of uncertainty

The QIA Chief Executive Officer Sheikh Abdullah Bin Mohammed Bin Saud al-Thani told Bloomberg that they don’t have any assessments regarding what the impact of Brexit will be on the UK. However, he remained committed to investing in the UK, stating that “There is pressure from my board to diversify in terms of geography and asset class, but we are still looking, even after Brexit, for opportunities.”

According to Al Emadi, the QIA and its subsidiaries are looking to invest in the UK’s real estate, technology and energy sectors. He added that fund will look for deals in electricity, roads, bridges, railways. Regarding real estate, he was quoted by Bloomberg as saying “In real estate, we have a strong portfolio here that has done extremely well and we don’t mind adding up.”

Meanwhile, al-Thani said that the fund will also look for opportunities in infrastructure, healthcare and information technology sectors.

In the next article, let’s look at why Qatar is remains so committed to the pushing capital into the UK.

This is post 1 of 3 in the series “Brexit notwithstanding”