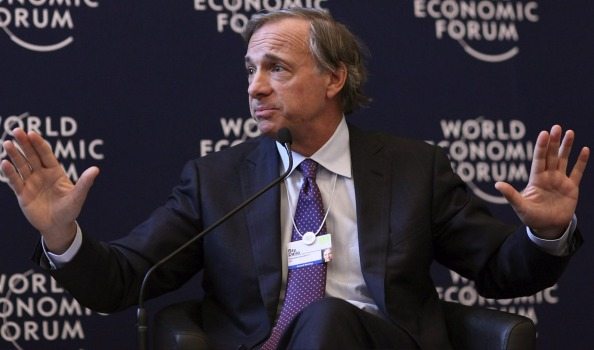 Dalio draws attention to the number one economic issue

At a Bloomberg-hosted panel discussion at the World Economic Forum in Davos, billionaire investor Ray Dalio turned the spotlight to ‘populism.’ According to Dalio, CEO of the world’s largest hedge fund, Bridgewater Associates which manages about $150 billion in assets, populism has taken center stage as “the number one issue economically.”

We’re accustomed to a world (ACWI) (VTI) where central banks and their decisions bear utmost economic importance to most market participants. However, the focus has now seemingly shifted to an era of ‘populism.’

It has managed to grab the focus from central banks, which have long operating in the spotlight. The market’s preoccupation with central bank decisions relating to monetary easing, interest rates, and yields is less intense now. Issues relating to trade and globalization have come to take their place.

The opinions of market participant are becoming firmly divided on whether globalization is growth promoting or anchoring.

Behind the scenes of populism

In its simplest form, populism is about supporting the concerns of ordinary people. It is a belief in the power of ordinary people, and in their right to have control over their government rather than a small group of political representatives. Populism also tends to favor nationalism over globalism. The word populism comes from the Latin word for “people,” populous.

Populism has now spread beyond the US (SPY) (IWM) (QQQ). Part 2 of this series sheds further light on it.