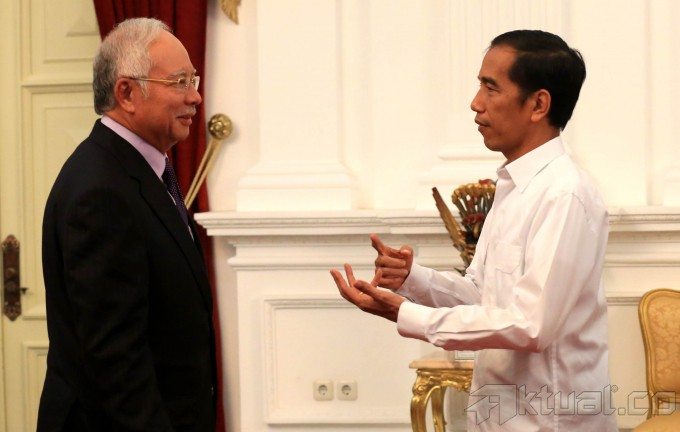 A key common reason for both central banks holding their rates is the view on tightening monetary policy in the US. Even after an expected rate hike by the US Federal Reserve in December, emerging markets witnessed outflows once the decision was effected. With the Fed expected to hike rates two to three times in 2017, emerging nations are cautious on monetary policy, especially easing, because it would potentially push investors to look for safer investments in the US.

Both central banks are at different places as far as monetary policy is concerned. While Indonesia had cut its key rate six times in 2016, Malaysia had cut its rate only once in the past year.

Both currencies were negatively impacted after Donald Trump’s victorious election campaign in November 2016. However, the depreciation in the Malaysian ringgit was much sharper that in the Indonesian rupiah. According to Bloomberg, the ringgit is the worst hit among Asian emerging markets, down 6% against the US dollar since Trump won the Presidency.

Due to the slump in the ringgit, the central bank was not expected to raise rates in the January meeting. Any cut in the policy rate could have led to a further depreciation in the currency.

Both countries are at comfortable levels of inflation, but expect prices to rise quicker in 2017 than in the past year. However, while Malaysia’s central bank expects the nation’s economy to grow 4-5% this year, Bank Indonesia expects the economy to rise at a higher pace than the 5% projected for 2016.

While higher expected rates of inflation and rate hikes in the US will deter the two central banks from cutting rates, Malaysia has an additional worry in the form of the declining ringgit. Positive effects of the last rate cut in October 2016 may continue to be felt by Indonesia in early 2017 as well. On the other hand, Malaysia may have already seen the effects of its solo rate cut in July.