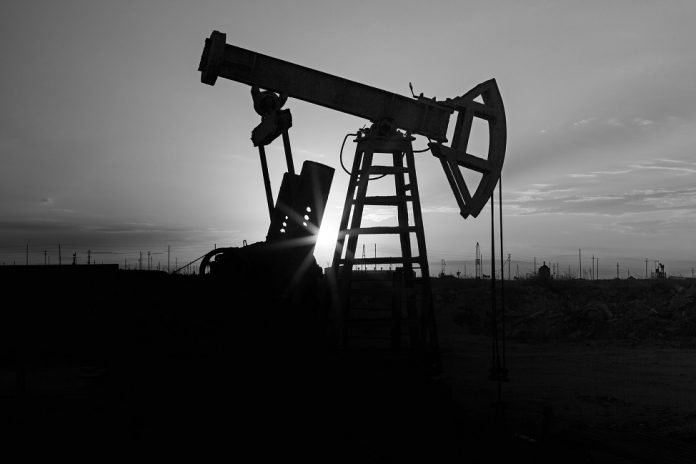 Russian energy companies continued to extract crude oil at record volumes in December. According to data made available by the Ministry of Energy, Russia produced 11.21 million barrels per day of crude oil last month, unchanged from November levels.

Production had surged to 11.24 million barrels a day in October – a post-Soviet-era record.

In tonnage, crude oil production increased to 47.4 million in December, up from 45.9 million in November.

As reported by Reuters, production fell a bit month-on-month at Rosneft PJSC (OJSCY) and Gazprom Neft (GZPFY). On the other hand, LUKOIL PJSC (LUKOY) and PJSC Tatneft (OAOFY) reported an increase.

Russia’s Energy Minister Alexander Novak had sounded positive on the aforementioned production cut. He had informed that the first stage of reduction in production will be seen in early January 2017 itself.

However, according to Reuters, Russia’s Energy Ministry has said that the planned decline in production would only be gradual citing weather and technological conditions.

Brent crude oil prices are considered a benchmark for Russia’s oil exports. It is estimated that oil and gas exports contribute a third of Russia’s total budget revenue. Given this reliance on oil exports, it’s not surprising that energy prices are major drivers of Russian equities (RSX) (ERUS).

After having seen a low of $26 a barrel earlier in the year, prices have been over the $50 a barrel mark throughout December, ending the month at over twice the level of the intra-year low. This has resulted into a surge in Russian equities (RBL).

Russia’s budget is based on a crude oil price of $40 per barrel. Hence, if the price range remains between $50 and $60 a barrel, the Russian government will be pleased.