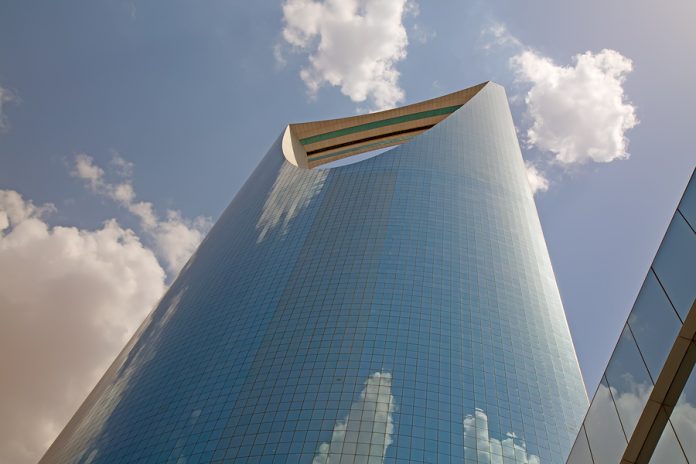 According to EFG-Hermes’s calculations, Saudi Arabia’s bourse aims to attract as much as $11 billion in new investment, if it is successful in bagging the emerging market status for itself. The exchange has already introduced a new industry classification system for stocks and is in the process of moving to a T+2 settlement cycle by the second quarter this year.

Caution with other Middle Eastern regions

While the Middle East is a new addition to many fund managers’ portfolios for 2017, investors should note that not all regions in the Middle East are doing as well as Saudi Arabia. The WisdomTree Middle East Dividend ETF (GULF) with 24% of its portfolio invested in each of Kuwait, Qatar, and UAE, has risen 7% over the last three months. The SPDR S&P Middle East & Africa ETF (GAF) is down 0.25% on account of its 74% exposure to Africa.