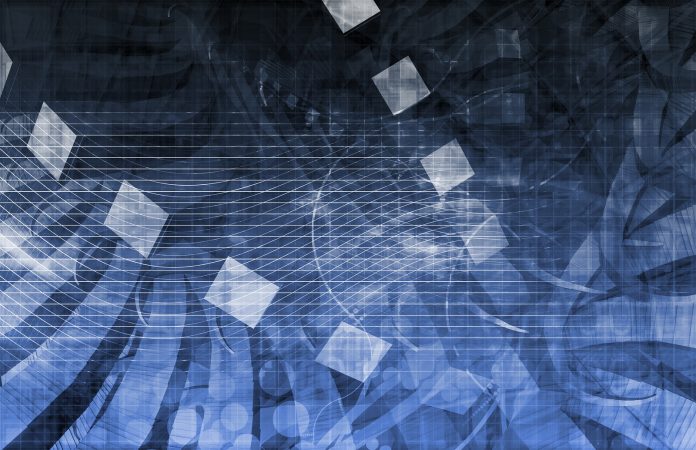 In his March 2017 investment outlook, Bill Gross of Janus Capital (JNS) likens the U.S. Federal Reserve President, Janet Yellen, to Goldilocks. Just as Goldilocks (from Goldilocks and the Three Bears) had to choose between three alternatives each time to arrive at the right temperature of food, the right fit of chair, and the right softness in bed; Janet Yellen, in her capacity as the Chair of the Central Bank of the United States, has to choose the right interest rates that will keep her economy sailing smoothly. 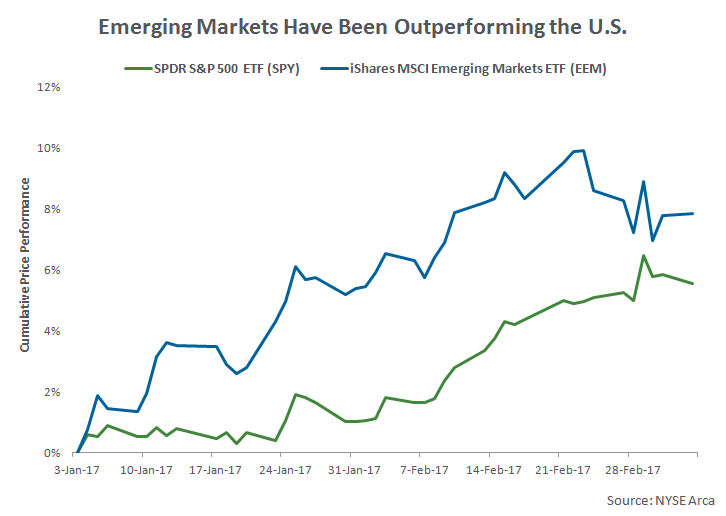 As deliberated in Part 2, rates too high or too low can be catastrophic for an economy. Janet Yellen is, thus, walking the “fine line.” The context refers to attempts made by central bankers to generate mild credit growth that matches nominal GDP growth while keeping the cost of the credit just right.

What do emerging market investors have to fear?

So, while the U.S. economy (SPY) (IWM) (QQQ) is making progress on the economic front, under the aegis of Goldilocks, it may trigger a fear among emerging market investors. Improving yields and stock returns in the U.S. may lead to funds flow out of the emerging markets (EEM) (VWO); which have benefitted under the U.S. zero bound interest rate regime as the markets saw an increasing number of investors turn to them in search of yield.

With the U.S. raising rates, and the markets predicting economic growth; backed adequately by the stream of positive indicators readings coming in from Uncle Sam; emerging market investors should remain cautious of their holdings. In the year so far, emerging markets have outperformed the US in equity market performance by yielding a 9.5% YTD (as of March 13), as compared to the US markets’ 5.8% return (see chart above). Would the trend continue as we go further into 2017, or would Goldilocks be able to effect a reversal?