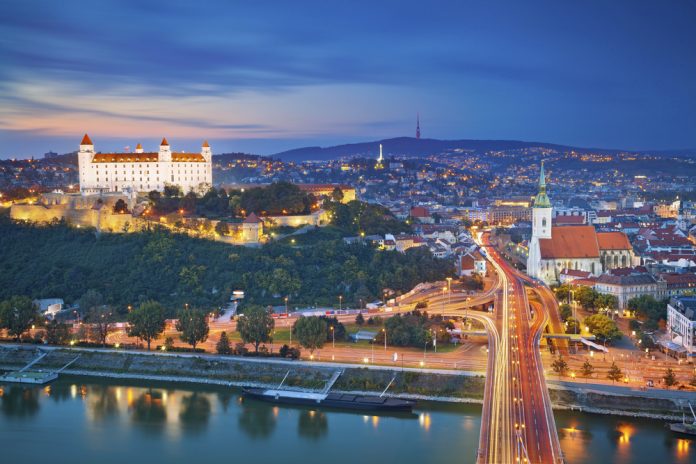 Amidst a decidedly bearish month in global equities markets, headlines seem to be fixated on erosion of fortunes rather than gains. Chasing growth? One place that may have some leads is the World Wealth Report 2015, issued recently by Capgemini and RBS. The number of millionaires in Slovakia has increased year-on-year by more than 9% – which is twice as fast as average growth among the rest of Europe. The growing capitalization of the stock exchange in Bratislava probably didn’t hurt – the Slovak Share Index is up 19% over the past year. The government teased investors earlier this year in April when it announced plans to sell its 49% stake in Slovak Telekom through an I.P.O. with a dual listing on the Bratislava Stock Exchange and the London Stock Exchange. One month later in May, Deutsche Telekom ended up stepping in and purchasing the state’s entire ownership stake for $1 billion, a considerable premium to the public offering valuation.

Greenfield investments are helping as well while Slovakia builds its profile as a manufacturing and export base. In August, Jaguar Land Rover unveiled its plans to locate its next assembly plant in Nitra, Slovakia. The brand’s parent company, India’s Tata Motors, said that locations across Europe, United States, and Mexico were under consideration before deciding on Slovakia. The country already churns out a million vehicles annually, making it the world’s 18th largest producer.