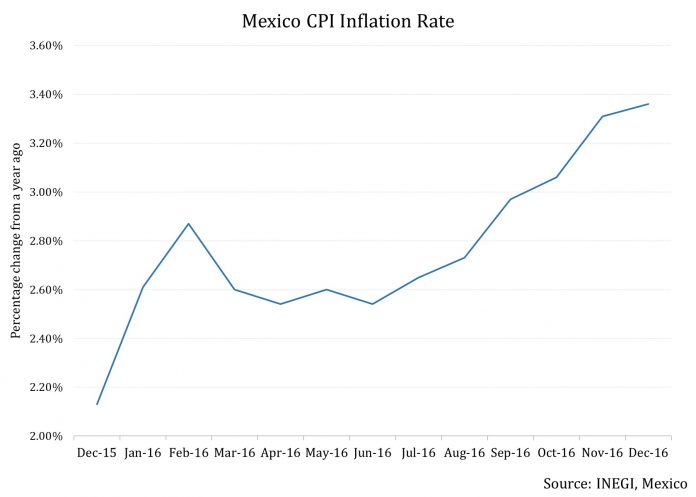 The Mexican government’s decision to sharply hike gasoline prices from the beginning of this year has the broader population up in arms. One of the reasons is the impact it has on people’s lives in a nation where even after a hike in 2016, the daily minimum wage is just 80 pesos ($3.6).

An article titled ‘What does a living wage look like in Mexico?’ published by The Conversation informed that the Mexican Revolution, which took place from 1910-20, was responsible for a national minimum wage being established in the country. Mexico was one of the first countries to establish such a wage. The article notes that Article 123 of the 1917 Constitution states:

“The minimum wage that a labourer should enjoy shall be sufficient, considering the conditions of every region, to satisfy the normal necessities of the worker’s life, his education and honest pleasures, as head of a family.”

Minimum wage is not so low

The aforementioned article notes that very few Mexican actually subsist on the minimum wage, with official figures noting that about 10% of the labor force gets paid one to two times that of daily minimum wage. This is so because firms seek tax incentives by under-declaring wages, and pay the rest of their wages in cash.

Why not just hike the daily minimum wage?

However, this means that the daily minimum wage, which forms the basis for wage setting, remains exceptionally low, thus keeping a lot of Mexicans in an impoverished state. In this poor economic environment, a double digit hike in gasoline prices, which will have a knock-on effect on essential commodities and food prices, has left Mexicans seething.

In the next article, let’s look at the government’s side of the argument on why they believe there was no choice but to raise gasoline prices.