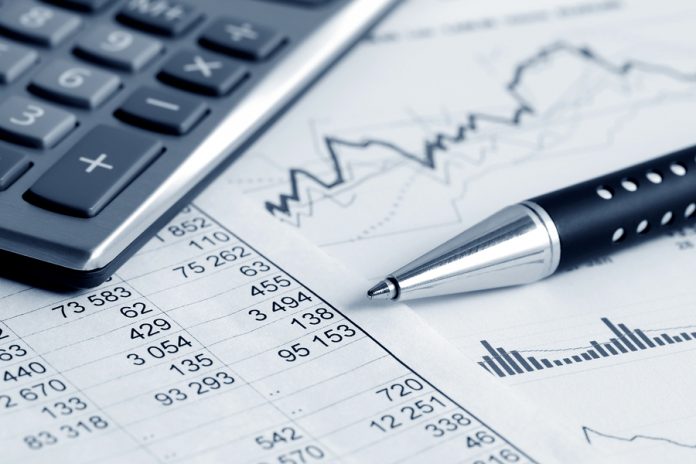 Nigeria (NGE) conducted an extremely successful sale of Eurobonds in February. The $1 billion issue was the first time in nearly four years that the country had tapped the international bond markets. The 15 year maturity of the bonds – the longest issued by the government so far – will yield 7.8% and were lapped up by international investors as the issue was oversubscribed nearly eight times. 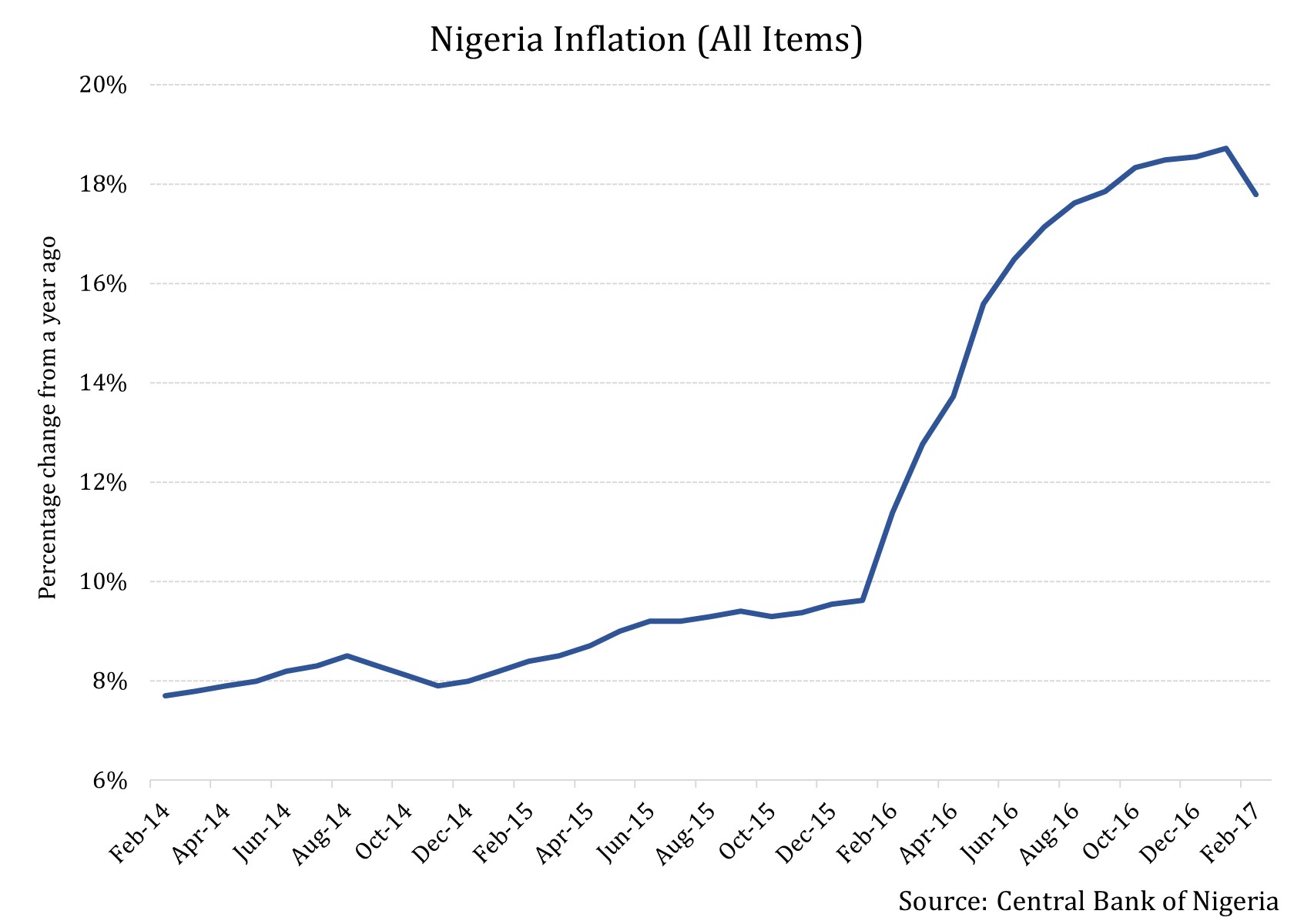 But the macroeconomic picture is far from rosy

A look at Nigeria’s macroeconomic indicators paints a relatively dark picture by most measures. The country experienced a contraction in economic output by 1.5% in 2016 – the first time since 1991 that it shrunk for an entire year. Meanwhile, the year saw consumer prices surging in the country as shown by the graph above.

Government finances have been hit due to the fall in export revenue following the sharp decline in crude oil prices as well as production. The government tried to increase investor confidence by allowing the currency – the naira – to float freely since the middle of last year, but it still trades at a lower level in the parallel market than interbank market rates.

Then what led investors to buy bonds?

Given that the state of government finances is closely tied to its repayment ability, why did international investors queue up to buy Nigerian Eurobonds given the state of affairs in the country?

Authorities aim to sell oil assets in order to jolt the economy and create jobs.

Investors are hopeful that the government will carry forward its reform agenda, thus making Nigeria attractive again. But there’s another reason why investors chose to lap up bonds from Nigeria: crude oil production and prices.

Let’s look at this aspect in greater detail in the next article.