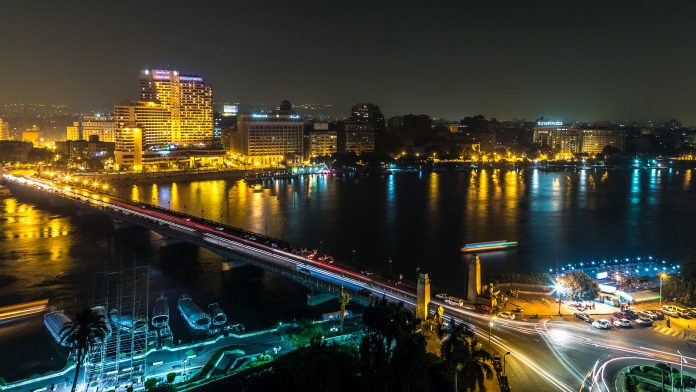 In November 2016, Egypt’s central bank floated its currency to boost investments. This led to a steep fall in the Egyptian pound against the dollar, while stocks gained.  Investors see growth potential in Egypt given heavy investments coming into the country through China’s ambitious One Belt One Road project.

Foreign investors seeking exposure in Egypt could invest in ETFs that offer diversification through investment in a single US security. Alternatively, investors wanting direct exposure could consider ADRs of Egyptian companies. The most popular ETF for U.S. investors is the Market Vectors Egypt Index ETF (EGPT). With assets under management of $57 million, it offers concentrated exposure to companies that derive at least 50% of their revenues from Egypt. Financials is the top sector with 34% of assets, followed by telecommunications, basic materials, and consumer non-cyclicals. The fund is down 30.8% over the last one-year period, but year to date, it has gained 4.8%. The fund has seen inflows amounting to $13.5 million in YTD 2017, according to Bloomberg data.

Investors could also consider investing in the WisdomTree Middle East Dividend Fund (GULF) or the VanEck Vectors Africa Index ETF (AFK). These funds invest 4.5% and 9.7% of their holdings in Egypt based companies. YTD these ETFs have gained 5.1% and 16.9%, respectively.

Currently, no Egyptian stocks trade on US Stock Exchanges (SPY). A number of Egyptian companies are however listed on US OTC Markets in the form of ADRs. They provide a much easier way for investors to buy Egyptian securities without worrying about illiquidity.

Some popular Egyptian ADRs that investors could consider are: Commercial International Bank (Egypt) is a banking conglomerate headquartered in Cairo and founded in 1975. The Commercial International Bank (CIBEY) ADR has been listed since 2006 on US OTC Markets and has gained 33% YTD. The company’s stock is also listed on the Egyptian Stock Exchange and the London Stock Exchange with the tickers (COMI.CA) and (CBKD.LI) Shares of the company trading on these exchanges have returned 17.8% and 28.5% respectively. GB Auto, headquartered in Cairo, is Egypt’s largest listed automotive assembler and distributor. The company was founded by Sadek Ghabbour and Kamal Ghabbour in 1940. GB Auto (GBAXY) is listed in US and Egypt. The company’s stock has returned -38% on the Egyptian Stock Exchange (EGX) YTD. OCI NV operates as a holding company, which engages in the production and distribution of natural gas-based fertilizers and industrial chemicals. The company was founded on January 2, 2013 and is headquartered in Amsterdam, Netherlands. The OCINY ADR is listed since 2013 on OTC Markets and has gained 27.6% YTD. The company is also listed on the Amsterdam Stock Exchange with the ticker (OCI.NA).