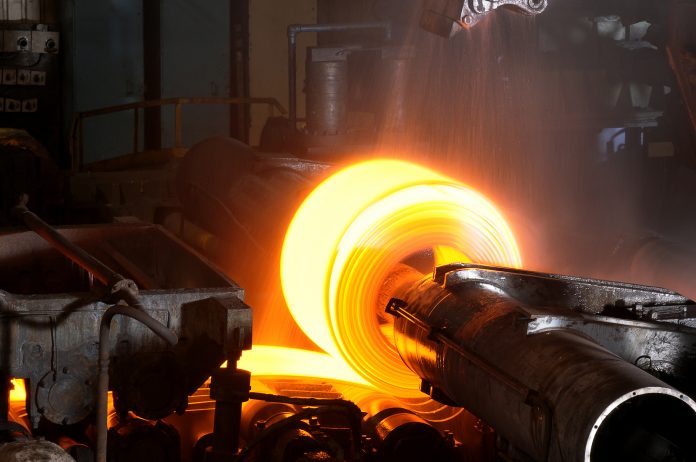 If you’re trying to assess the dampening impact of India’s recent demonetization on the country’s industrial sector, this report will take you by surprise.

India’s industrial output jumped by 5.7% year-on-year in November 2016. This was on the back of a decline of 1.8% in October. Though subject to revision – for now – the November pace is the fastest seen in 13 months.

After the demonetization announcement, which came into effect as it was being delivered on the podium on 9 November 2016, India-watchers have been worried about its impact on the country’s economic growth. There is a general consensus that demonetization will hurt the economy, but the assessment on the force of the impact has been markedly varied.

Given the global economy’s sluggish  has pace, coupled with demonetization having ground consumption activity to a near halt, it would have been natural to see a slowdown in industrial production.

Will the momentum continue?

In terms of percentage growth, electricity – the least weighted in the IIP (index of industrial production) – was the sector of industrial production that rose the quickest, by 8.9% year-on-year in November. The manufacturing sector, which dominates the IIP forming three-fourths of the index, rose 5.5%. Meanwhile, 16 of 22 industry groups in the manufacturing sector posted growth in November. Production of capital goods accelerated by 15%.

The overall growth in the production of consumer goods was 5.6%, led by consumer durables, whose production surged 9.8% in November.

Going forward, the IIP should be expected to register a fall. There was a flurry of impulse buying of consumer durables in the early days of demonetization. After that, consumption activity (INCO) came to a near standstill with empty shops awaiting customers. India’s auto sales and PMI (purchasing managers’ index) indicators have shown signs of a slowdown. A downward revision in the November index wouldn’t be surprising.

Investors in India (PIN) have witnessed declines post demonetization, but the country’s fundamentals remain strongly in place. A rebound is therefore likely given its economic strength, which may translate to financial markets and bring foreign investors back after the initial knee-jerk reaction late in 2016.