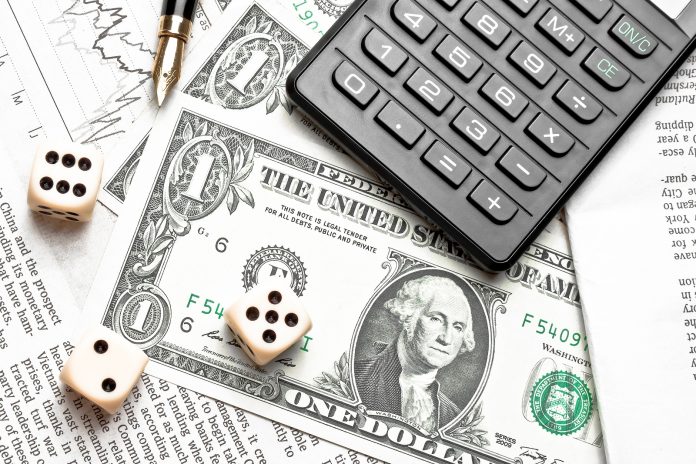 Which emerging markets are US investors betting on?

When it comes to US investors’ preference among emerging markets, Latin America features prominently because of investor interest in Brazil. US-listed ETFs investing in Brazilian equities have attracted net inflows to the tune of $630 million in YTD 2017 until March 3.

Some asset managers continue to believe that Brazilian equities still have an upside after a tremendous year in 2016. An uptick in commodities prices and hopes of stability in its largest trading partner, China, continue to attract investors towards ETFs with exposure to Brazil.

The iShares MSCI Brazil Capped ETF (EWZ) has seen inflows to the tune of $646 million this year and $1.6 billion in the past one year. In the same periods, investors have shown reduced interest in leveraged ETFs, with the Direxion Daily MSCI Brazil Bull 3x ETF (BRZU) having seen outflows of $23.6 million and $87 million respectively. 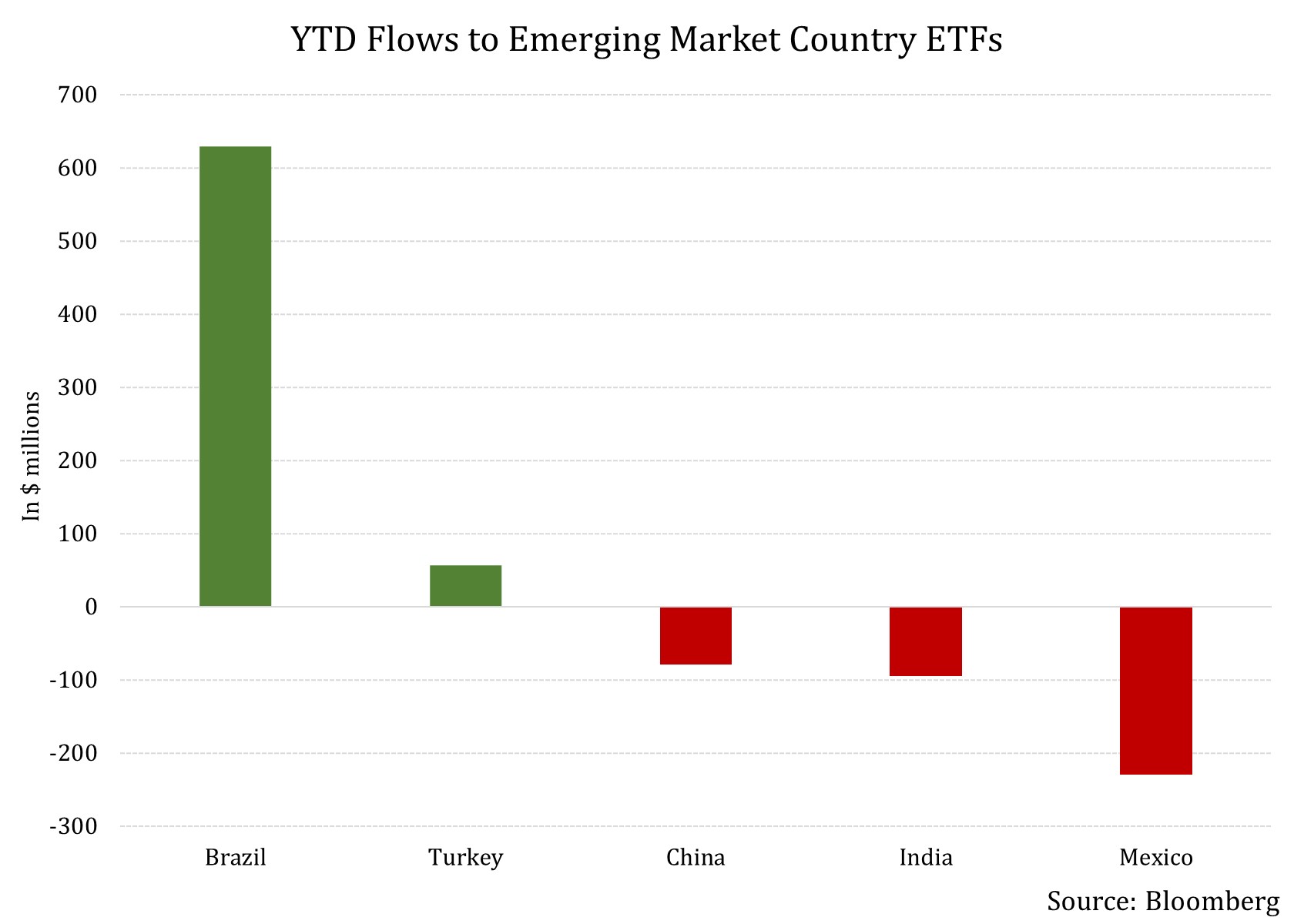 Apart from Brazil, Turkey has also attracted investor interest. It seems US investors are focusing on the relatively stable position of Turkey’s macroeconomic fundamentals rather than the political concerns. The US-listed iShares MSCI Turkey ETF (TUR) has attracted net inflows worth $56.8 million in 2017 so far and worth $161 million in the past one year.

These emerging markets are not appealing to US investors

The fear of negative impact on trade sanctions by the US on Mexican companies has led to investors avoiding investments in Mexican equities. The iShares MSCI Mexico Capped ETF (EWW), inflows to which stand at $541 million in the past one year, has seen outflows to the tune of $231.5 million in YTD 2017 until March 3.

Indian equities continue to be out of favor with US investors. ETFs investing in Indian companies have seen outflows amounting to $94.6 million in YTD 2017 and $372.1 million in the past one year. Though WisdomTree India Earnings ETF (EPI) has seen inflows worth $54.9 million in this year so far, the PowerShares India Portfolio (PIN) has seen relatively sizable outflows of $130 million in this period.

Apart from Mexico and India, China is not in favor either. US-listed China ETFs have seen outflows amounting to $78.8 million in YTD 2017. The iShares China Large-Cap ETF (FXI) has borne the brunt, with outflows to the tune of $72.3 million in YTD 2017 and worth $2.3 billion in the past one year. The Direxion Daily FTSE China Bull 3X Shares (YINN) is a distant second for both periods, with outflows amounting to $24.1 million and $63.2 million respectively.