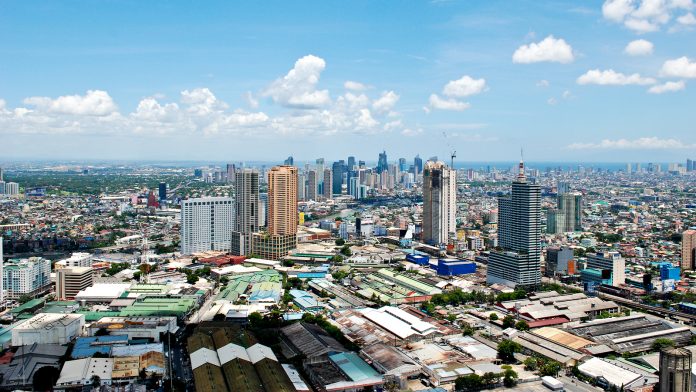 The Philippines has a different problem

The Philippines (EPHE) is in a unique position compared to other countries in this series as far as the impact of changes to US trade policy is concerned. The graph in the first article of this series, provided by the Institute of International Finance, places the Philippines fourth among emerging market countries at risk to US policy change.

However, it is uniquely positioned among the 20 emerging markets in the study. Goods exports to the US form only about 3-4% of the Philippines’ GDP (gross domestic product). The graph below, taken from the Philippine Statistics Authority, shows that the US was the second largest export destination and import source for the Philippines in 2015, but was the third largest trading partner overall behind Japan and China.

The aspect which is of concern to the Philippines relates to its outsourcing industry and the remittances received from Filipinos settled in the US.

Capital Economics noted that “Mexico and China were the focus of Donald Trump’s anti-free trade rhetoric on the campaign trail. But the Philippines also stands out as one of the most vulnerable emerging economies to any moves by the US toward protectionism.”

Outsourcing and remittances are key for the country

The outsourcing business of the Philippines is estimated to bring in 10% of the GDP. The Financial Times has reported that the industry employs 1.1 million people directly and about 70% of its revenue comes from US companies.

Meanwhile, remittances from nationals settled in the US form about 3% of the GDP.

Due to relatively small amont of goods exports, the Philippines will not be impacted by a border adjustment tax, if implemented by the US, as much as its regional peers Malaysia and Thailand.

However, President Trump has accused outsourcing firms of hurting employment in the US – something he wants to improve upon.

Further, as far as remittances are concerned, Trump has talked about halting or taxing cash transfers from Mexico. There has been no explicit reference to remittances by Filipinos. However, if cash transfers undergo a blanket taxation regime regardless of where the transfer is headed, then the Philippines will certainly see a marked impact.

The Philippines has strategic importance for the US and even though it is pivoting towards China and away from the US, the latter may want to keep its relations cordial with this Southeast Asian country. Whether it chooses to do so remains to be seen.

From the Philippines, let’s move to another Asian nation which remains vulnerable to changes in US trade policy in the next article.