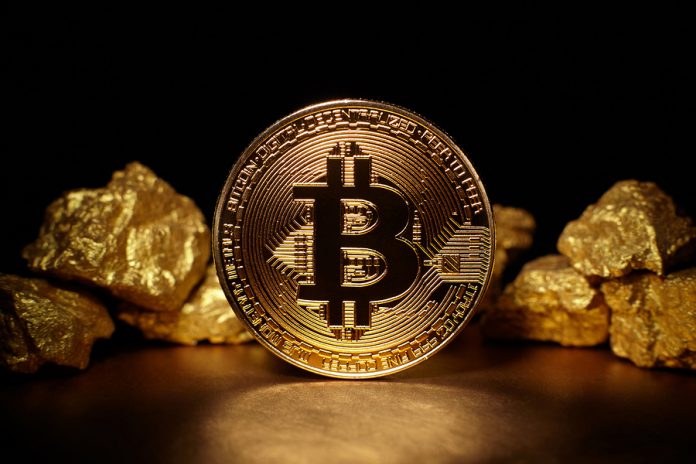 China (FXI) (YINN) has evolved into one of the leading venues for cryptocurrency trading. Though volumes are down since the regulator started looking more into the conduct of these exchanges, the Asian (AAXJ) (VPL) country still is an important market for the trade. OkCoin, BTCChina, Huobi, ViaBTC, BTER, and Yunbi are China-based exchanges involved in cryptocurrency (ARKW) trade. China-based OKCoin is a major player commanding the second highest trading volume of Ethereum, and the fourth highest amongst Bitcoin trading exchanges. It has also quickly become one of the major venues for the trading of Bitcoin Cash, accounting for about 40% of trading volume (see table).

This is despite the fact that a lot of Chinese miners had initially shown resistance towards the Segwit2x proposal. Moreover, since its introduction on August 1, Bitcoin Cash has been rather unstable. At $298.05 as of August 13 close, the digital currency is already down by 34% from its closing high of $452.66 recorded on August 2. Bitcoin Cash is trading under the BCC symbol on most exchanges, while Bitcoin Core has retained the symbol BTC.

Bitcoin Cash commands about 4% of the market

From a volume perspective, China is the dominant player currently with about 40% of Bitcoin Cash trading happening over its cryptocurrency exchanges.