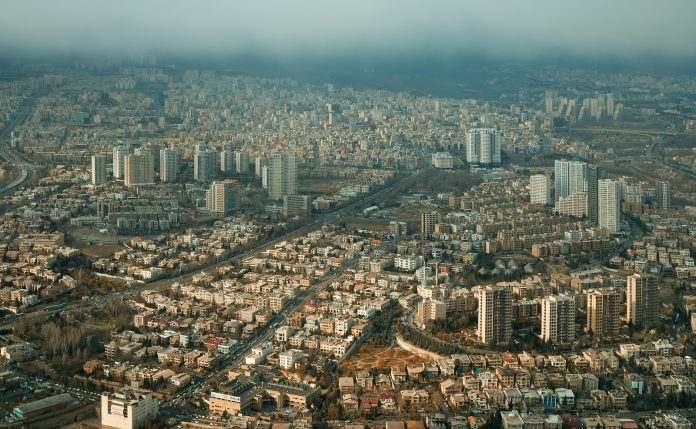 This is post 1 of 4 in the series “On The Ground Perspective: Iranian Stock Market and the Looming Banking Crisis”

The market capitalization of the Iranian stock market (GULF) (MES) currently hovers around $85 billion which makes it the fifth largest in the Middle East (UAE). With a GDP of $425.3 billion (2014), the exchange’s comparative value is admirable. However, the free float is not higher than 15-20% of the aggregate market capitalization; a fact highlighted by Behrad Ebrahimi, head of equity at Agah Group, an Iranian brokerage, in a recent discussion with Frontera. “Take Persian Gulf holding as an example. The company represents about 7% of the market’s total value with a free float rate of around 5%. This is the case for most of the blue-chip tickers. These large caps, listed on either TSE or IFB, are owned by the government or semi-private organizations,” Behrad told Frontera. According to Behrad, the 7 industries that currently dominate the Iranian stock market are Petrochemicals, Oil Products, Banking, Mines, Metals, IT and related activities, and Telecommunication. “About 75-80% of the market is represented by 7-8 industries at the most, the biggest of them being petrochemicals,” remarked Behrad.

Giants in oil refineries (CRAK) (PXE) were not introduced into the Iranian market until 4-5 years ago and now they hold responsibility for almost 7% of market value. The figure for banking (sector hovers around 9.4%.

An important characteristic of the Iranian stock market is that over 70% of industries are export oriented. Thus, the USD/IRR rate is of critical importance to market performance. As Behrad describes it, “When the FX rate moves, the market moves.”

This is post 1 of 4 in the series “On The Ground Perspective: Iranian Stock Market and the Looming Banking Crisis”