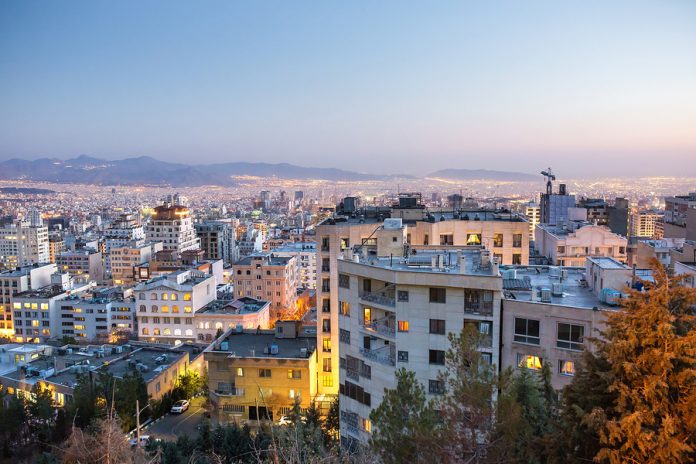 This is post 2 of 4 in the series “On The Ground Perspective: Iranian Stock Market and the Looming Banking Crisis”

The looming banking crisis in Iran

During a discussion with Frontera, Agah Group’s Head of Equity, Behrad Ebrahimi weighed in on the looming banking crisis in Iran (GULF) (MES) saying that the situation is not dire enough to warrant the panic that has been stirring amongst some investors.

“If you look at the whole sector in general, the total NPL (non-performing loans) of the Iranian banking system is not more than $40 billion” according to Behrad. The broader banking sector is not bankrupt by any measure. Total assets owned by the sector easily exceed the total liabilities. Moreover, the ratio of NPLs to savings is not more than 20%, according to Agah Group’s analyst estimates.

The root cause of the issue

If you study balance sheets of banks in Iran, about 40-50% of the banking sector assets are invested in non-liquid assets, and an average of 20% of assets are now considered as NPLs. So, roughly 70% of the banking sector’s assets are locked. That leaves them with just 30% of their original money to grow and repay outstanding obligations. “This is what makes the crisis unsolvable,” explained Behrad.

While building a case for private banks versus those that are under various forms of government control, Behrad pointed to the ‘Big 3’ private banks, namely Mellat, Tejarat, and Saderat Banks. Enumerating some of the stronger banks in Iran, he also lent focus to certain smaller private and semi-private banks including Middle East Bank, Sina Bank, Ansar Bank and Karafarin Bank.

Among the above-mentioned institutions, Middle East Bank (EXCH: BKHZ1) is a 100% completely privately owned listed bank with one of the lowest NPL levels. The bank is the only one implementing parts of Basel III requirements and its international correspondent network is also fairly wide.

This is post 2 of 4 in the series “On The Ground Perspective: Iranian Stock Market and the Looming Banking Crisis”