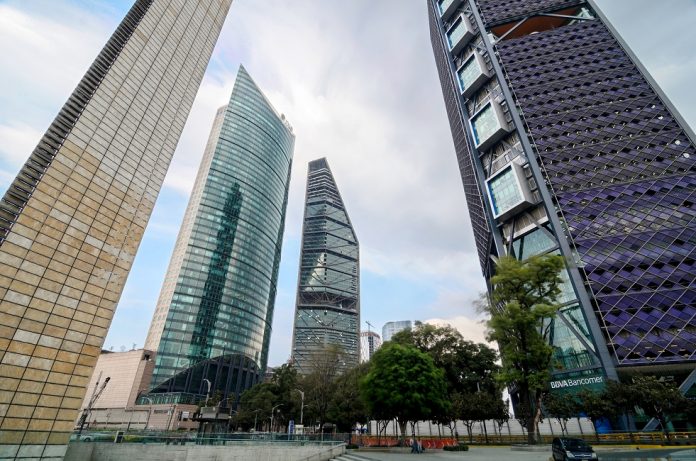 Data made available by Banco de México, Mexico’s central bank, shows that remittances to Mexico (EWW) surged to $2.36 billion in November. The 25% surge in remittances on a year-on-year basis in November was the quickest pace in over a decade dating back to March 2006.

In October, a year-on-year growth of 7.1% had been witnessed, with remittances declining by 6.8% for the month. Meanwhile, on a month-on-month basis, an increase in growth of 6.6% was registered in November.

Donald Trump responsible for the surge?

The surge in remittances to Mexico in November can be partly attributed to the US President-elect Donald Trump.

During his campaign, he had spoken time and again about illegal immigration in the US, especially targeting Mexican migrants. He had also vowed to build a wall along the US-Mexico border in order to keep illegal Mexican immigrants at bay and said he would make Mexico pay for this wall. He had also threatened to suspend remittances to Mexico unless the country paid for the the wall.

Apart from worries regarding the electoral campaign rhetoric of Trump targeted at Mexico, the accompanying reason for the marked increase in remittances is the sharp decline in the Mexican peso against the US dollar.

Trump’s views on trade protectionism which included levying steep tariffs on imported goods to improve ‘unfair’ trade deals, have also led to the decline in the peso.

Remittances by Mexicans settled abroad are an important source of income for the domestic population given the high levels of poverty in the country. Uncertainty as to whether Trump may actually follow through on his campaign promises and block these remittances have led to the surge. It wouldn’t be a surprise to see a further increase in remittances in December and January.