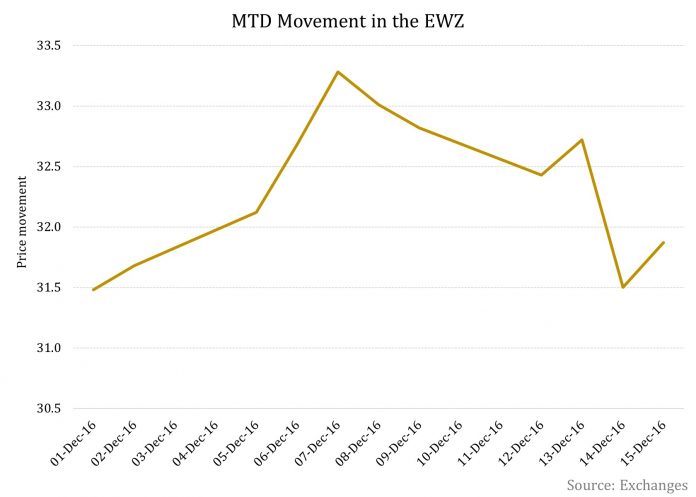 The UN is appalled by the PEC 55

The United Nations is quite upset by the spending cut program implemented in Brazil by the Michel Temer government. Philip Alston, who is the United Nations Special Rapporteur on extreme poverty and human rights, opined that the PEC 55 amendment, or the New Fiscal Regime, is a violation of Brazil’s commitment to the International Covenant on Economic, Social and Cultural Rights, which it had agreed upon in 1992.

Alston, who had released a statement on December 9, before the second vote took place on December 12, has said that “It is completely inappropriate to freeze only social expenditure and to tie the hands of all future governments for another two decades. If this amendment is adopted it will place Brazil in a socially retrogressive category all of its own.” He had noted that “It will hit the poorest and most vulnerable Brazilians the hardest, will increase inequality levels in an already very unequal society, and definitively signals that social rights are a very low priority for Brazil for the next 20 years.”

Terming PEC 55 as a “historic mistake” Alston informed that this would be akin to turning back the clock on the impressive social protection system that the country has put into place in the last few decades.

The Guardian interviewed Pedro Paulo Zahluth Bastos, associate professor in economics at the University of Campinas, on the issue. He said that though Singapore and Georgia has also changed their constitutions to include spending cuts, they did not go as far as PEC 55 does in terms of either scale or duration.

According to Bastos, education spending per child will fall by almost 33% while health spending will decline by almost one-tenth per patient. Meanwhile, interest payments will be excellent. The Guarding reported Bastos saying that “Brazil will remain one of the only countries in the world without a dividend tax or an income tax for company owners.”

The economic impact of this move may be beneficial in the medium to long-term, but the society has begun paying the price right now. Investors in Brazil-focused funds (EWZ) (IEF) need to be wary of volatility in the short-term.