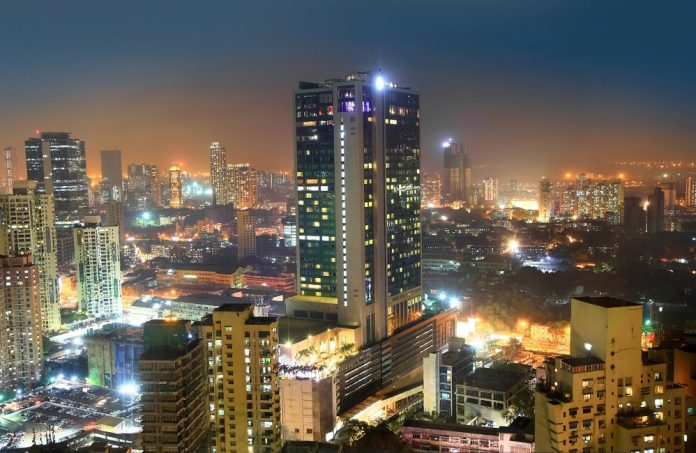 The RBI (Reserve Bank of India), India’s central bank, released data on India’s international investment position in Q2 2016 (July-September) at the end of December. In India, a financial year begins in April of a year and ends in March of the succeeding year. This makes the July to September period the second quarter of a financial year.

The investment position report, which is released with a lag of one quarter, showed that the net claims of foreigners on Indian assets increased by $14.8 billion to $367.6 billion as of end-September from a quarter ago. This was because the value of foreign-owned assets in India, a liability, increased by $27.3 billion as compared to an increase of $12.5 billion in the value of resident Indians’ financial assets overseas.

Among financial assets, the category of reserve assets dominated the share, comprising 65.9% of gross assets worth $564.8 billion. Direct Investment Abroad was a distant second, forming 24.8% of gross assets.

What does this mean?

The net position is an input into a nation’s balance sheet. Combined with a country’s non-financial assets, it is a measure of a country’s economic net worth.

This indicator can give an idea about a country’s financial situation, thus also reflecting its credit worth.

In the past one year, India’s foreign assets to liability ratio has improved as shown in the graph above. A part of the slight dip seen in Q2 2016 vis-à-vis the previous quarter was the impact of the strength in the dollar (UUP). Going forward, the movement in the dollar versus the Indian rupee will be a key determinant of changes in this indicator.

Though this does not have a direct impact on India equities and associated instruments (INDA) (PIN), it is reflective of the financial strength of the nation, and therefore tracked by international investors.