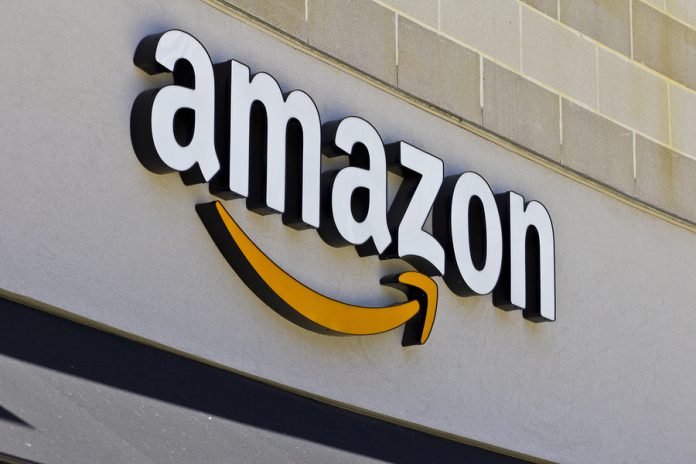 Amazon (AMZN) is another of Bill Miller’s favorite picks. The stock AMZN is the second largest holding (8.5%) in the LMM Investments portfolio. The company has been invested in Amazon since 4Q14.

Miller likes the fact that the addressable market of the company AWS (Amazon Web Services) alone is trillions of dollars. He suggests comparing it to Google (GOOG) or Facebook (FB). The ad market for these companies is close to $500-$600 billion. On the other hand, Amazon’s market from US retail alone is about $5 trillion, plus there’s another $5 trillion market in AWS.

At the CNBC Squawk box interview where Bill Miller was sharing his thoughts on his top sectors, stock picks, and his love for Amazon; Miller was asked about his views on Amazon moving to an asset-heavy model (by leasing airplanes and trying to own the entire value chain) versus the asset-light model of outsourcing almost everything like Chinese e-commerce giant Alibaba (BABA).

Miller believes that Amazon is basically trying to look at profit pools where they can make money. Miller had asked Jeff Bezos a year back about their entry into capital intensive businesses such as leasing planes. According to Bezos, they are confident in proceeding as long as they can earn well above their cost of capital in that business.

According to Miller, WalMart (WMT) can’t compete with Amazon because of Amazon’s sheer scale right now. Gross margins are already higher at Amazon. Moreover, the company has consistently maintained over 6% operating margins, and they may go onto achieving 10% operating margins, which would be way beyond the league of most brick-and-mortar retailers.

Miller also finds WalMart’s acquisition of Jet.com extremely overpaid. Since WalMart has stuck to its model for so long, it may be difficult for the company to grow now.

Another stock that he picks from the retail sector (XRT) is GameStop Corp (GME). The electronics stores operator currently trades at 6 times earnings and generates almost 20% in free cash flow yield. According to Miller, the company may have to move into something where they stop generating excess free cash flow.