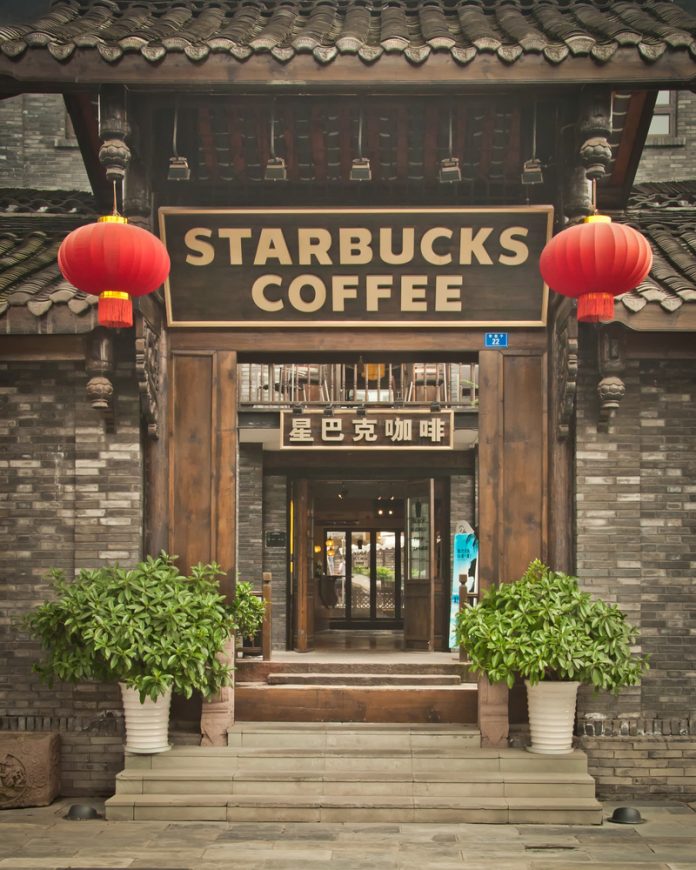 For years The Economist has published its ‘Big Mac Index’, a fun (OK, maybe not that fun but it’s economics, after all) way to determine whether one currency is undervalued relative to another. The ‘BMI’ has become a widely published reference amongst currency traders, academics and even the IMF.

Now another globally recognized food chain is gaining credibility in the financial services community. Recently Alexander Benard of Schulze Global Investments, a frontier markets private equity firm, published his thesis that the coffee-house chain Starbucks does an excellent job of distinguishing frontier markets from developed and emerging markets. Benard believes the test is quite simple – if the country has no Starbucks, it’s most likely a frontier market. He argues that Starbucks requires a sizable and well-distributed population with enough discretionary income to afford that daily vanilla latte. This provides excellent insight into the state of a country’s middle class – a key indicator of whether a country is frontier, or emerging. It all makes sense to us, and we helpfully submit that Mr Benard’s thesis is further supported by the fact that there are no Starbucks locations in downtown Jacksonville, Florida.