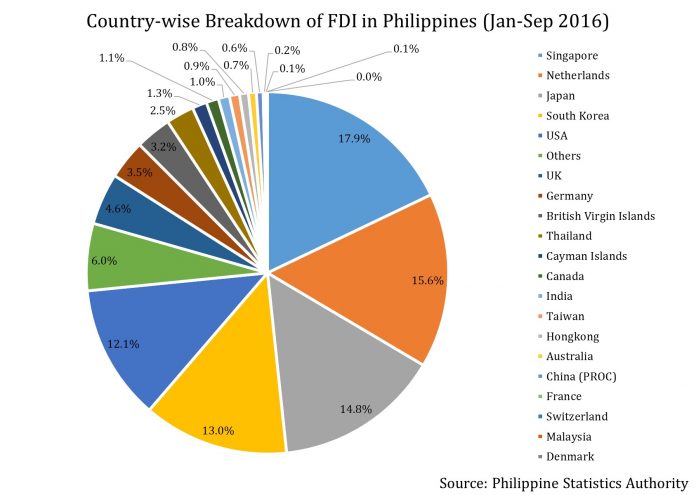 The Philippines and its relationship with the U.S.

President Rodrigo Duterte is keen to pivot away from the U.S. However, this may be reevaluated with a new administration at helm, led by Donald Trump. 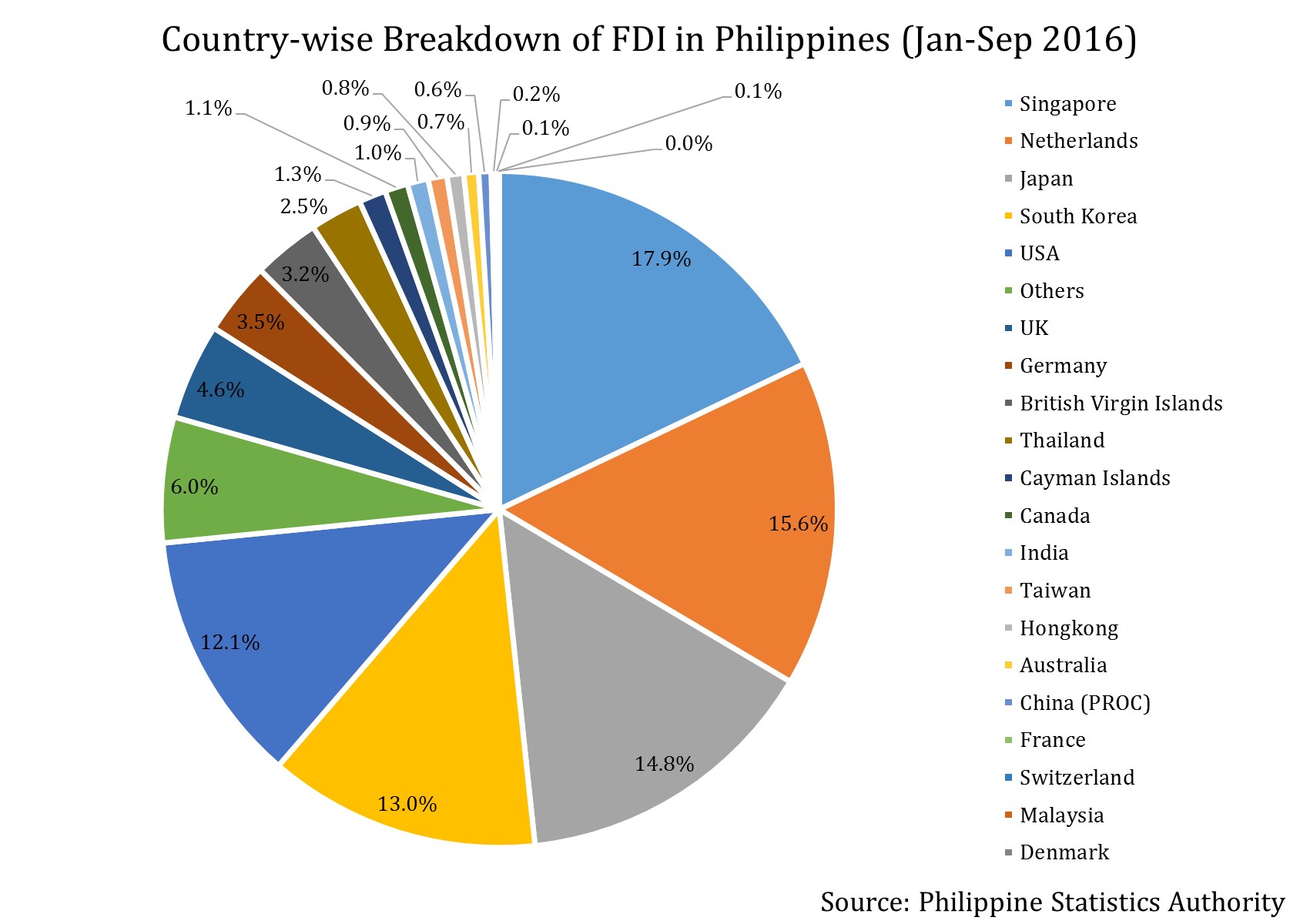 As noted earlier in the series, Trump has more in common with Duterte than Obama did. Given the strategic and geographic importance of the Philippines (EPHE), the new U.S. government may take an greater interest in finding new ways to cooperate. In a conversation between Trump and Duterte in December, Trump had indicated that the U.S. (SPY) will not interfere with the Philippine government’s methods regarding its crackdown on drugs.

On his part, Duterte may find that being cordial with the US may be helpful when it comes to the booming outsourcing business in the country which brings in 10% of the GDP (gross domestic product) and gets 70% of its revenue from US firms. This week’s agreement with the US to upgrade military bases in the Philippines, which we had explored in the third article of this series, may indeed be a step towards more genial relations between the two governments.

However, a lot of the approach towards relations with the US may depend on what happens with the country’s newfound budding ties with China.

The Philippines’ relationship with China

While the Philippine government expects economic growth to be in the 6.5%-7.5% range in 2017, research houses have varying views.

However, Swiss finance major UBS expects the economy to grow by just 5.6% in 2017. This is compared to the 6.8% growth for 2016 reported by the country recently. UBS sees a slowdown in domestic demand which would lead to reduced economic activity. The firm believes that even if the infrastructure spending push is provided by the government, the effects will not be seen on economic growth as early as 2017.

Though the country is not exactly at a crossroads where it has to choose either the US or China to ensure sustained growth, it will eventually move towards one or the other as the new government in the US sets in. Whether China will trump the US will likely become clear towards the end of 2017.