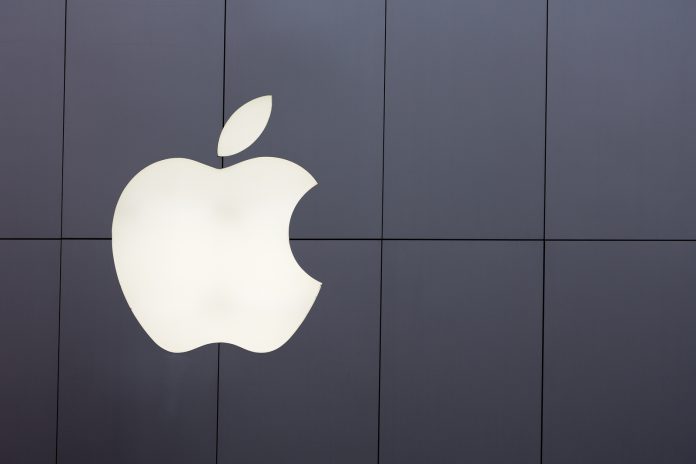 Apple’s best days are probably behind it

“Apple’s (AAPL) best days are probably behind it,” according to Bill Miller, who manages about $3 billion in assets at LMM Investments. Miller’s view relates to growth. For Miller, Apple (AAPL) is a good stock and his company’s largest portfolio holding. He just doesn’t see it as a cheap stock. “With $600 billion market capitalization, there’s not much left to move the needle” for this stock, said Bill Miller at the CNBC Squawk box interview. Miller’s firm, LMM, currently has about 16.41% of its portfolio invested into AAPL. The company has been invested in the stock since 2Q14.

Miller doesn’t see any M&A deals on the cards for Apple, as no M&A deal would be big enough to create shareholder value for AAPL.

Google (GOOG) (GOOGL), Amazon (AMZN), and Apple (AAPL) each have a good shot at becoming a trillion dollar stock some day, for Miller, who expects Amazon (AMZN) to grow at 25% per year for the next 3 years.

Miller sees Fiat Chrysler (FCAU) paying off for his firm over the long-term.  Miller believes the company will hit its 2018 5-year plan, and if they are able to do that, investors could reap about $4.50 per share by 2018, on a stock that is currently trading at around $10.50.

Bitcoin: the digital form of gold

Miller owns bitcoin through his partnership. He is also personally invested in a large position in bitcoin (his position doubled last year).

With currency controls in China, India seizing some of its currency, and the currency crisis in Venezuela; bitcoin is destined to gain as it offers an alternative to these volatile currencies. “It’s the digital form of gold,” says Miller. “So even though it didn’t have a great year last year, long-term, it’s hard to see why bitcoin would not work.”