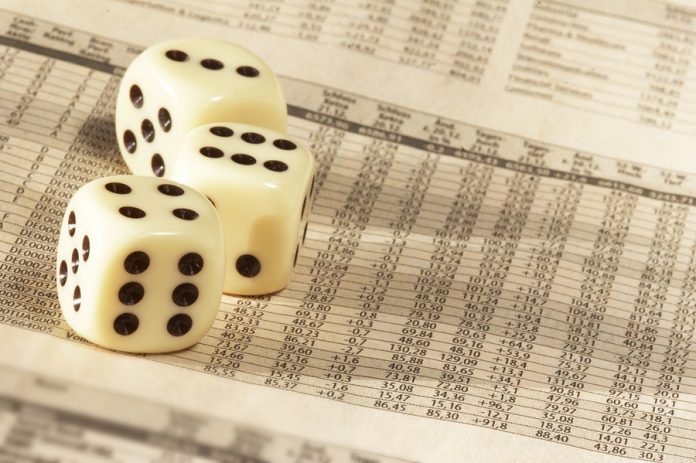 At a Bloomberg interview held at the World Economic Forum in Davos, billionaire George Soros said that he sees Donald Trump as a “would-be dictator.” According to Soros, Trump is confident that the constitution and institutions in America are strong enough to handle the division of power that has been envisaged by the incoming President Donald Trump.

George Soros, however, disagrees with Trump on this. Soros sees Trump at risk of going too far in dictating foreign as well as domestic policy for the United States, saying he is “personally convinced that he is going to fail.”

Market participants have already seen Soros backing out on his bold statement about the European Union heading for a disorderly disintegration (made soon after the Brexit decision last year). Therefore, attention extended to Soros’s more extreme convictions appear to lessening with each statement.

While George Soros sees a Trump Slump; the Markets tell a different story

We’ve seen the US markets (SPY) (IWM) (QQQ) rising ever since Donald Trump won the US elections November 8, 2016. The administration’s pledges to dismantle regulation and reduce taxes have raised hopes for growth and inflation in the US (IWD). Treasury (TLT) yields are on the rise, and inflation expectations are improving with the Fed’s 25 basis point rate hike in December 2016, and further hikes expected in 2017.