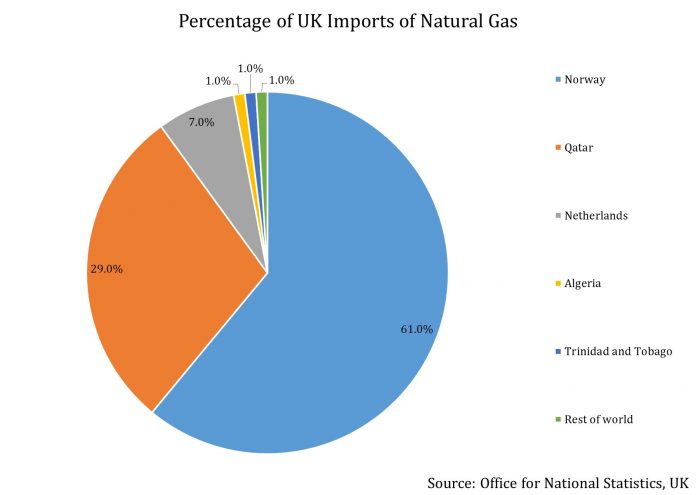 This is post 2 of 3 in the series “Brexit notwithstanding”

The United Kingdom (UK) has invoked Article 50 of the Treaty of Lisbon, which allows it to leave the European Union (EU). The aforesaid invocation starts a process which has been colloquially termed as Brexit. The reason that the UK faces an uncertain future is that no one is sure whether the exit negotiations would be favorable (easy Brexit) or not (hard Brexit).

At such an uncertain time with the possibility of a hard Brexit where the UK stands to lose access to the EU single market, why is Qatar (QAT) determined to commit more capital to the UK? 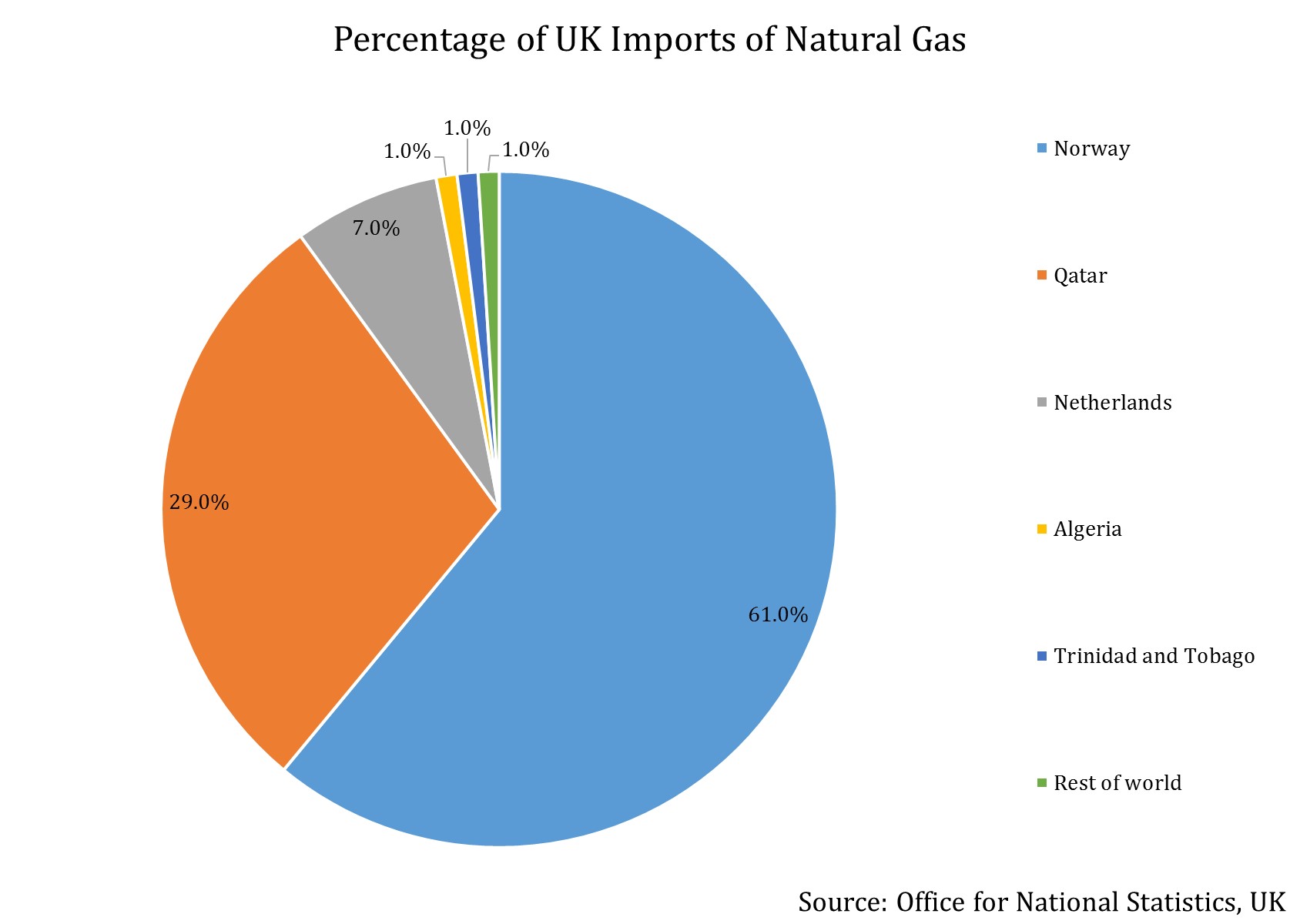 When Qatar’s Finance Minister Ali Shareef Al Emadi was asked about the possible negative impact of Brexit on the UK, he told Bloomberg “We look at our investments purely on a commercial basis.” He added that “We were heavily investing in the U.K. and Europe during the financial crisis. Most of our investments are very much long-term.”

Al Emadi stated that the country’s sovereign wealth fund does not trade on its portfolio, and to exhibit their long-term commitment, he informed Bloomberg that “If we look at what we’ve been holding in the last 10 years, we still have the same assets as of today and I don’t think we’re going to give up these assets anytime soon.”

There’s another reason, though, why Qatar is willing to add to its UK portfolio of investments via the Qatar Investment Authority and its subsidiaries.

The graph above shows the country-wise percentage of natural gas imports by the UK. If the UK were to undergo a hard Brexit, it would negatively impact its economic growth and Qatar would lose a sizable chunk of the export volume of its main commodity.

Further, given the sizable investments the Gulf country has already made in the UK, tough exit negotiations with the EU could lead to a reduction in the value of its assets in the UK – not a place Qatar would want to be in. Qatar’s relatively small economy forces it to look outside for investments and its close business ties with the UK makes the geography a natural destination.

In the next article, let’s take a look at how Qatar can add value to the UK and some instances of commitments made by Qatari companies in the UK.

This is post 2 of 3 in the series “Brexit notwithstanding”