This is post 5 of 8 in the series “Why Has Russia Started Buying US Dollars?”

Russia’s Finance Ministry has decided to buy US dollars (UUP). From February 7 until March 6, it aims to buy a total of 113.1 billion rubles (or $1.9 billion) worth of the greenback. This translates to about 6.3 billion rubles every day (or $106 million) on the Moscow Exchange.

The primary aim, as stated by the Finance Ministry, is replenishing its Reserve Fund. The country’s reserves had been drained as crude oil prices (USO) (BNO) plummeted in 2014-15. It was a double whammy for Russia as Western imposed economic sanctions also had a significant negative impact on its reserves. 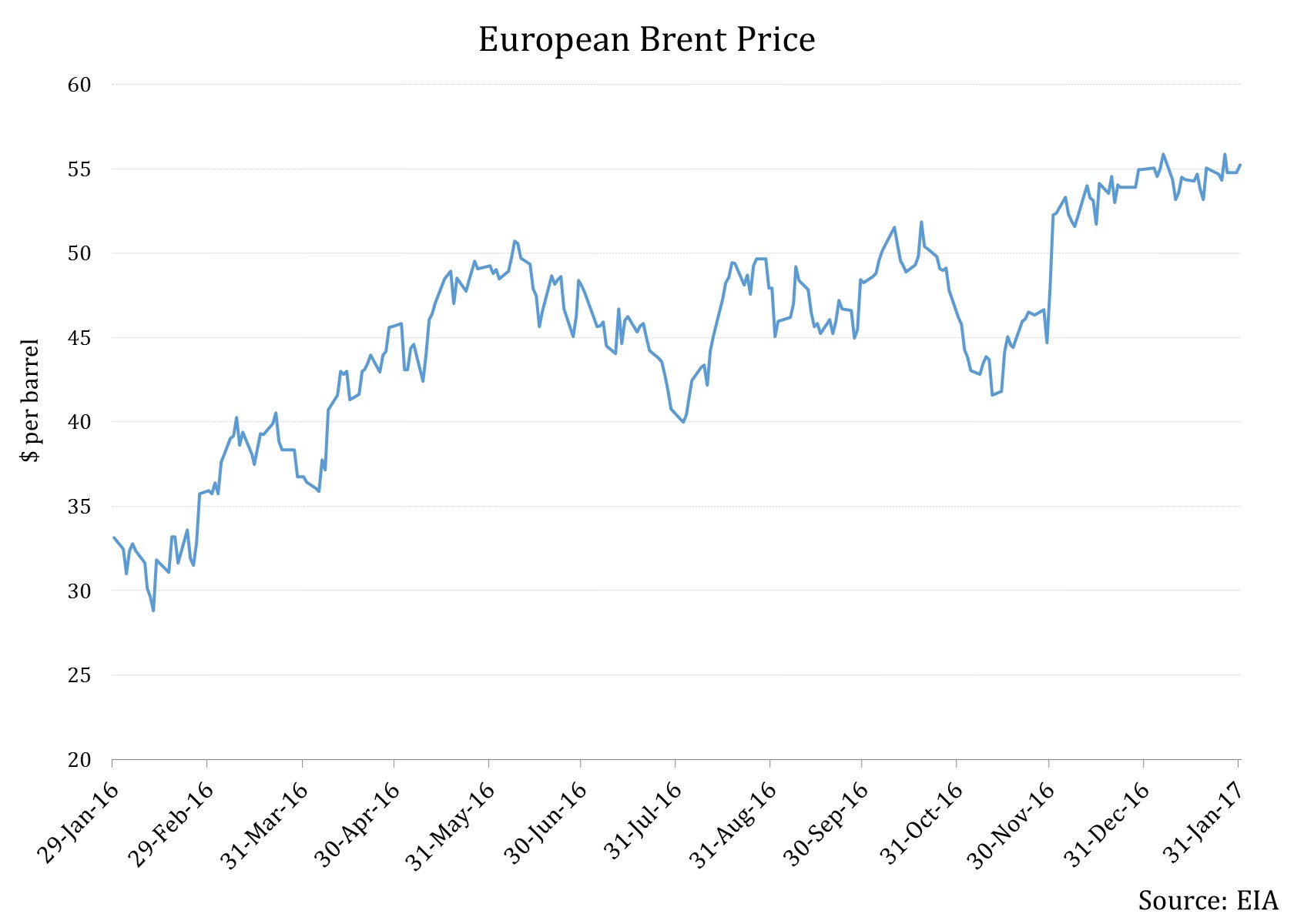 The Reserve Fund is one of the two sovereign wealth funds of Russia, the other being National Wealth Fund. At the beginning of 2014, the corpus of the Reserve Fund stood at $87 billion; this has declined to $16 billion as of early February according to Reuters.

There have been reports in the past that the Reserve Fund will exhaust its resources in 2017. Thus, the Finance Ministry has decided to replenish its dollar reserves at a time when a rise in crude oil prices has supported the economy.

This argument follows from the last point made. Some market participants believe that the timing of the move indicates there’s more to just replenishing the Reserve Funds.

The ruble has been one of the best performing currencies in 2017. Though this can be considered a positive indicator for the economy, a strong currency does not bode well for exports. If crude oil prices had still been lower, the dollar purchase could have been considered solely for boosting its reserves.

However, with crude prices rising and the ruble being strong, buying dollars will weaken the ruble a bit – something that Russia can afford at this time – which will boost the exports when converted from US dollars to rubles. The government can use this boost to increase spending. Given that oil and gas exports contribute a third of Russia’s budget revenue, this boost can be quite substantial.

This move had not only drawn concerns of critics from the investment community, but at home as well. Let’s look at this aspect in the next article.

This is post 5 of 8 in the series “Why Has Russia Started Buying US Dollars?”