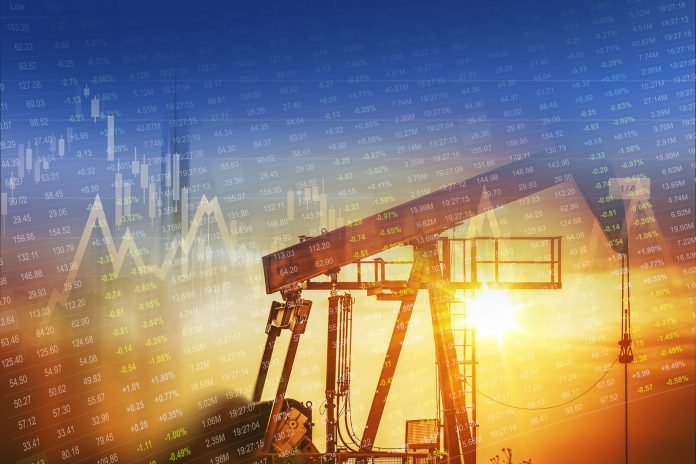 “Almost all the oil stocks out there are way overpriced,” said Bill Miller at a CNBC Squawk box interview where he shared his views on his top sector and stock picks, recently. They had a great year last year because the fear went out of the market, so prices went up to the mid-50s.

However, oil giant BP (BP), in its annual outlook, has commented that all the oil (USO) (UCO) (OIL) that has been discovered right now is greater than current demand.

The markets may be rising on the opinion that the OPEC economies are going to be more disciplined now, and that they’re going to stick to their quotas. However, Miller doesn’t think that order will stay in place for long. Over the longer-term, Miller doesn’t see these countries acting together. Then, there’s the other obvious concern around countries that are outside OPEC, such as Nigeria that isn’t restricted by any quotas, or the U.S.

Hard to see oil going much above $60 or staying there

Miller also brought up another interesting point with regard to oil. The technology in the U.S. (SPY) (XLE) for fracking is improving day by day, so costs of oil extraction are only going to go lower and lower. Another thing watch will be developments with regard to depletion rates. Now, what happens is when you deplete the oil well and leave it for a couple of years, it tends to fill back up again. Hence, with the belief that supply will continue to outpace demand for oil, Bill Miller sees ‘oil becoming the new coal.’

So, for Miller, it’s hard to see oil going much above $60, much less staying there. “The tendency is likely to be lower than higher.”