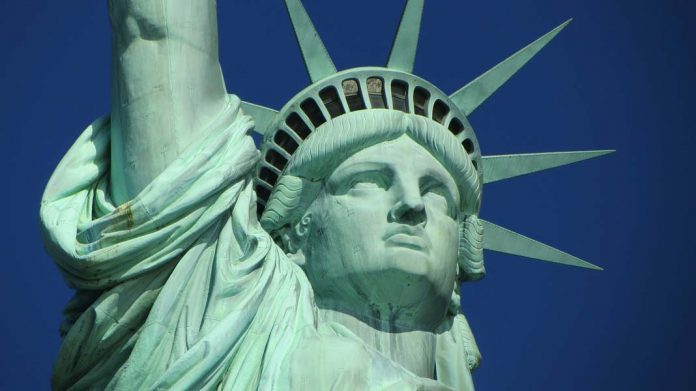 This is post 6 of 8 in the series “Why Has Russia Started Buying US Dollars?”

Russia (ERUS) is about to start buying US dollars (UUP) again from February 7, 2017 after a brief burst of purchases in mid-2015. The 2015 buying was only short-lived, though, as the downward pressure on the ruble was too much to continue purchasing dollars.

However, with the ruble doing well, Russia finds itself ready to begin purchasing dollars again. According to government officials, the purchases are aimed at shielding Russia from external shocks. We have explored the motives of the move in detail in the previous article of this series.

In addition to some external critics, officials from the central bank have also been hesitant about the move. 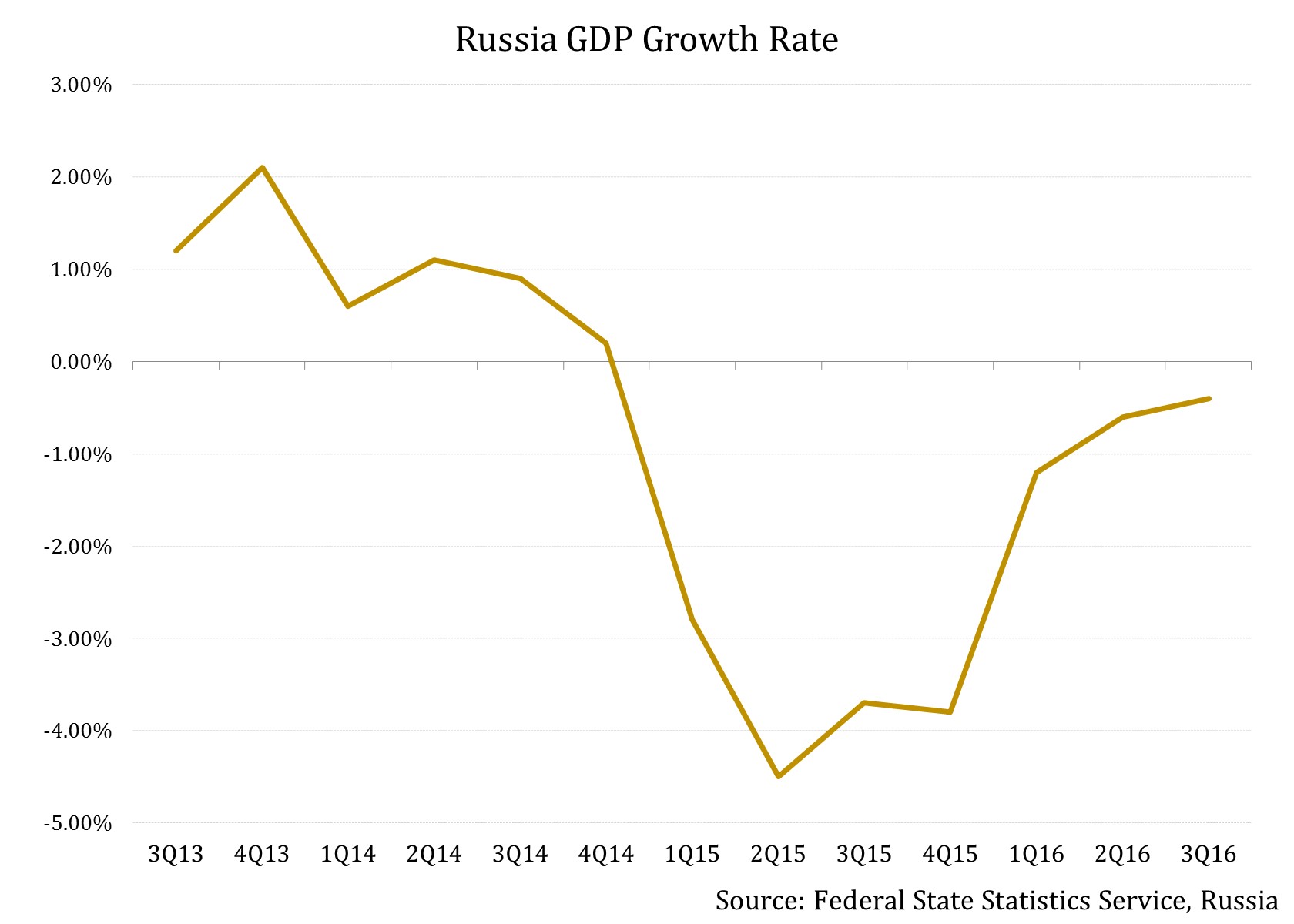 The Central Bank of Russia has been lauded by investors and institutions alike for playing a key role in seeing Russia through a multitude of problems in 2014. Even after facing opposition at home, the Bank introduced the floating exchange rate regime in November 2014 and pushed its key rate to 17% in order to protect the currency and the financial system.

In a regime led by a strong executive government, the aforementioned achievements stand out even more.

And a loss of face or credibility are the main reasons why the Central Bank of Russia was worried about buying dollars. Buying dollars would depreciate the ruble against the dollar, thus leading to questions about the free-float of the ruble which implies that market forces should decide the level of Russia’s currency. Nabiullina was concerned that she’d have to answer questions on currency intervention.

However, in a move that relieves the central bank, the Finance Ministry has said that the purchases are being made by it, thus making the central bank only an entity following orders rather than an interventionist.

This currency purchase has an impact on central bank policy as well though. Let’s first look at what the central bank decided regarding its monetary policy on February 3.

This is post 6 of 8 in the series “Why Has Russia Started Buying US Dollars?”