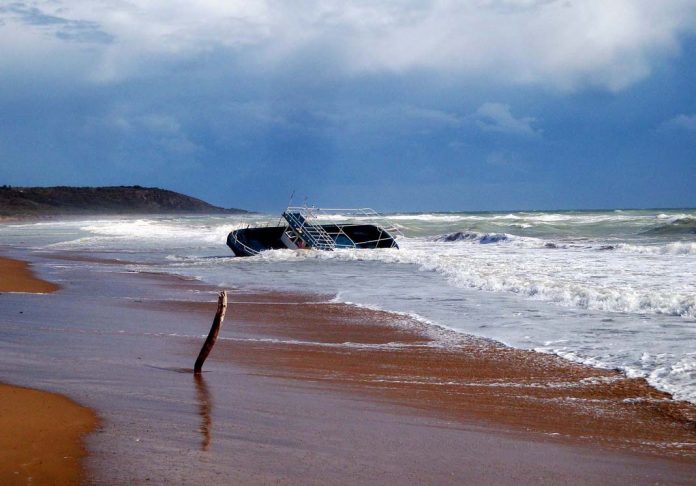 This is post 7 of 8 in the series “Why Has Russia Started Buying US Dollars?”

In its note on monetary policy, the central bank informed that inflation has been benign and its performance has been as expected. It also noted that while inflation expectations are subsiding slowly, the Russian economy is “recovering faster than previously expected.” 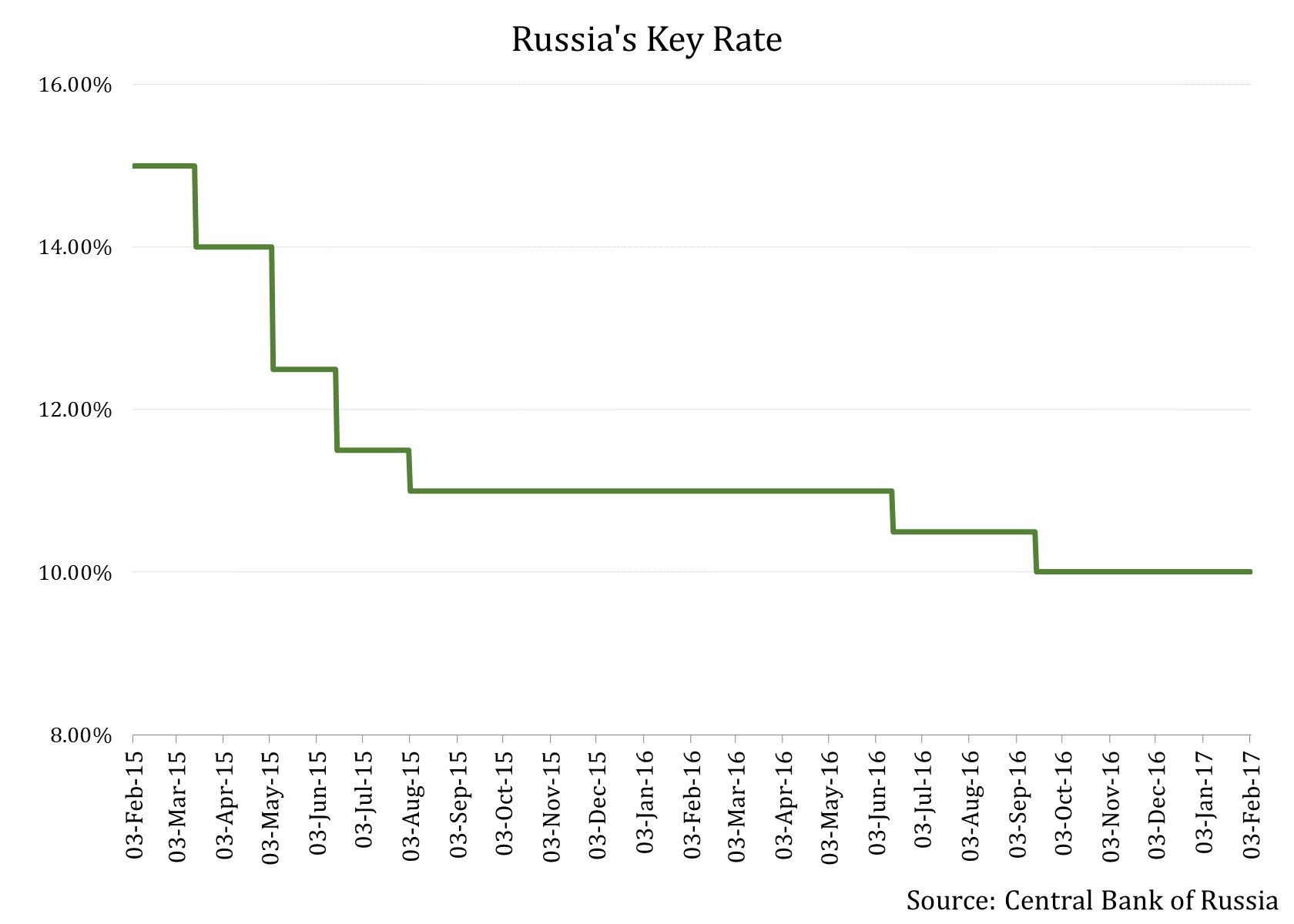 Economic activity is above expectations

The Central Bank of Russia noted that economic recovery in Russia was above the bank’s expectations. The driving force behind the higher than expected economic growth is crude oil prices whose average annual figures were close to baseline assumptions for 2016. The Russian economy entered growth territory in H2 2016 as per quarterly economic growth rates, a trend which the bank expects to continue and expand in Q1 2017.

The bank noted that “annual GDP is expected to show positive growth in 2017; however, the rates of economic growth will be low. It takes structural improvements and time for the positive trends to advance and become sustainable.”

The Central Bank of Russia attributed the fall in inflation to temporary factors like the ruble exchange rate in 2016 and strong crop production. The Bank informed that estimates until January 30 show that annual consumer price fell from 5.4% in 2016 to 5.1%. It expects annual inflation to reach its 4% target in late 2017 and remain around that level in 2018.

This cut is expected to impact oil companies like LUKOIL (LUKOY) and Rosneft (OJSCY). However, the Central Bank of Russia holds that the production cut may lead to higher crude oil prices (USO) (BNO) in the short-term, which are expected to support inflation.

After this overview of the February policy announcement, let’s look at how dollar buying by the central bank is expected to impact its monetary policy in H1 2017.

This is post 7 of 8 in the series “Why Has Russia Started Buying US Dollars?”