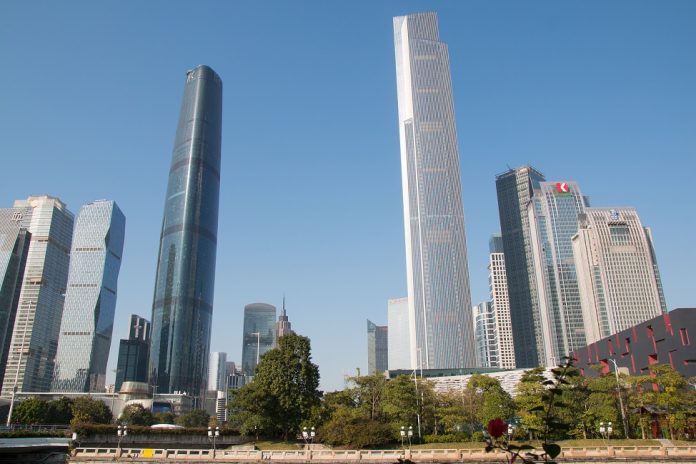 From hotels to Hollywood, Chinese companies bought US companies across a range of sectors and industries in 2016.  Prior to 2013, Chinese investments in the US were mainly directed towards fossil fuels, according to data provided by The Rhodium Group.

However, in 2016, 90% of Chinese FDI (foreign direct investment) was focused on the services and advanced manufacturing sectors. Logistics, consumer products, and electronics accounted for the biggest surge in interest from Chinese firms.

Will the investment momentum continue into 2017?

The deal-making between Chinese companies and US businesses may have just hit a roadblock in the form of President-elect Donald Trump.

Trump has been hyper-critical of China throughout his presidential campaign. He has accused China of stealing manufacturing jobs – a situation that he wants to reverse given his promises to workers in the manufacturing industry.

The wide trade gap between the US (SPY) and China (FXI) was also frequently mentioned in Trump’s stump speeches. Having accused China of keeping its currency at lower levels in order to keep its exports, cheap, Trump has promised American voters to label the Asian nation as a currency manipulator. In order to improve the trade deficit with China, he also expressed his desire to impose a 45% tariff on Chinese goods.

Given these views on China, it can be expected that Chinese investments into the US will witness a slowdown. However, the situation is a bit more complicated when we look at the other side of the argument.

Factors which can force China to continue investing in the US

Chinese exports have taken a hit due to slowdown in global demand. This has impacted the nation to such a degree that it has had to start looking inward for economic growth. However, it needs to continue to find ways to pump up exports in order to keep its manufacturing sector healthy. Given the weakness in Europe and Japan, the US emerges as a major destination for its exports.

Furthermore, with several Chinese companies keen on expanding their global footprint, the US becomes the obvious choice given its macroeconomic environment.