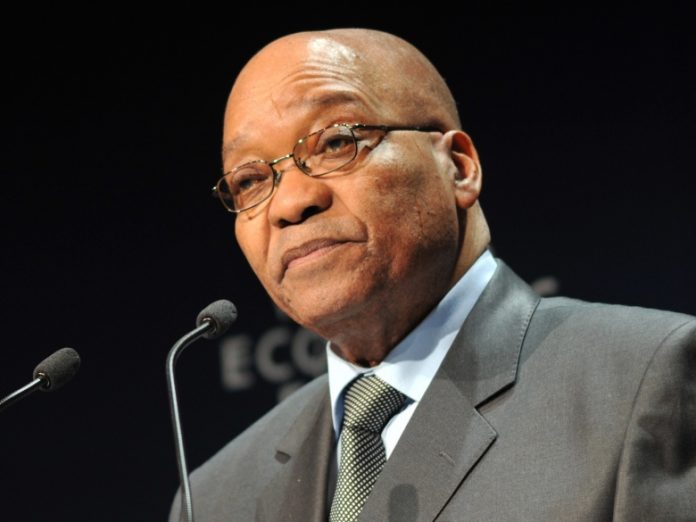 The major reshuffle undertaken by South Africa’s President Jacob Zuma, which included the ouster of finance minister Pravin Gordhan, apart from 19 other changes, has sparked a political turmoil in the country that is quickly turning into a crisis of confidence for international investors. It has already resulted into a credit rating downgrade by S&P Global Ratings. 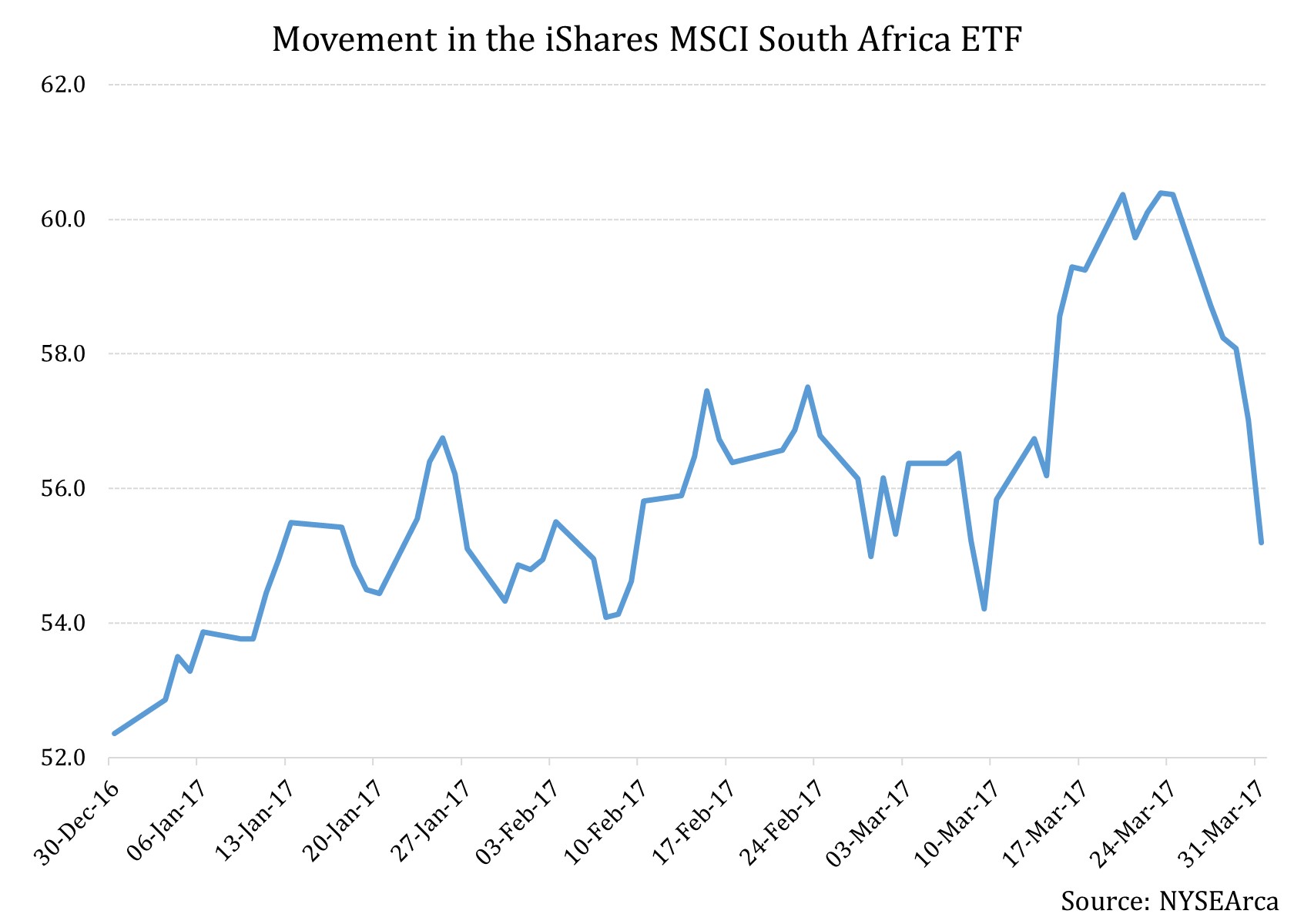 The fact that members of the governing party, African National Congress (ANC), have been opposing the reshuffle, in addition to opposition parties including the Democratic Alliance and the Economic Freedom Front, has led to calls for a no-confidence motion against Zuma. Parliamentary Speaker Baleka Mbete has been considering calling lawmakers in from Easter break to debate such a motion.

Though Zuma is of the opinion that the sweeping changes were aimed at “radical socio-economic transformation,” opposition parties believe that his rocky relationship with Gordhan was the cause. Gordhan was fervently guarding state finances, not allowing Zuma and his allies access to the Treasury, and this is what cost him his job, the opposition parties believe. Some members of the ANC are also angry as they were not consulted about the decision.

Equities to pay the price?

Apart from Gordhan and the rand, South African equities have had to pay the price for Zuma’s actions and the resulting political chaos. At its YTD peak on March 23, the iShares MSCI South Africa ETF (EZA) had returned 15.3% for the year. From that point until the end of March, the EZA has tanked 8.6%, resulting in the YTD returns getting pushed down to 5.4%.

The latest credit rating downgrade by S&P Global is expected to hang heavy on South Africa in the short-term.