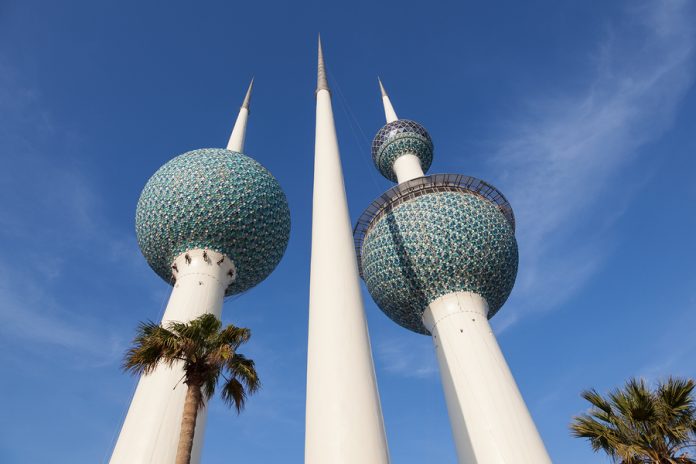 On the bonds front, the country made its debut in the international fixed income markets on March 14. It issued $3.5 billion of five year bonds and $4.5 billion of ten-year bonds. International investors lined-up for the cumulative issue worth $8 billion with media reports quoting an unidentified source informing that bids amounting to $29 billion were received for the two bonds. 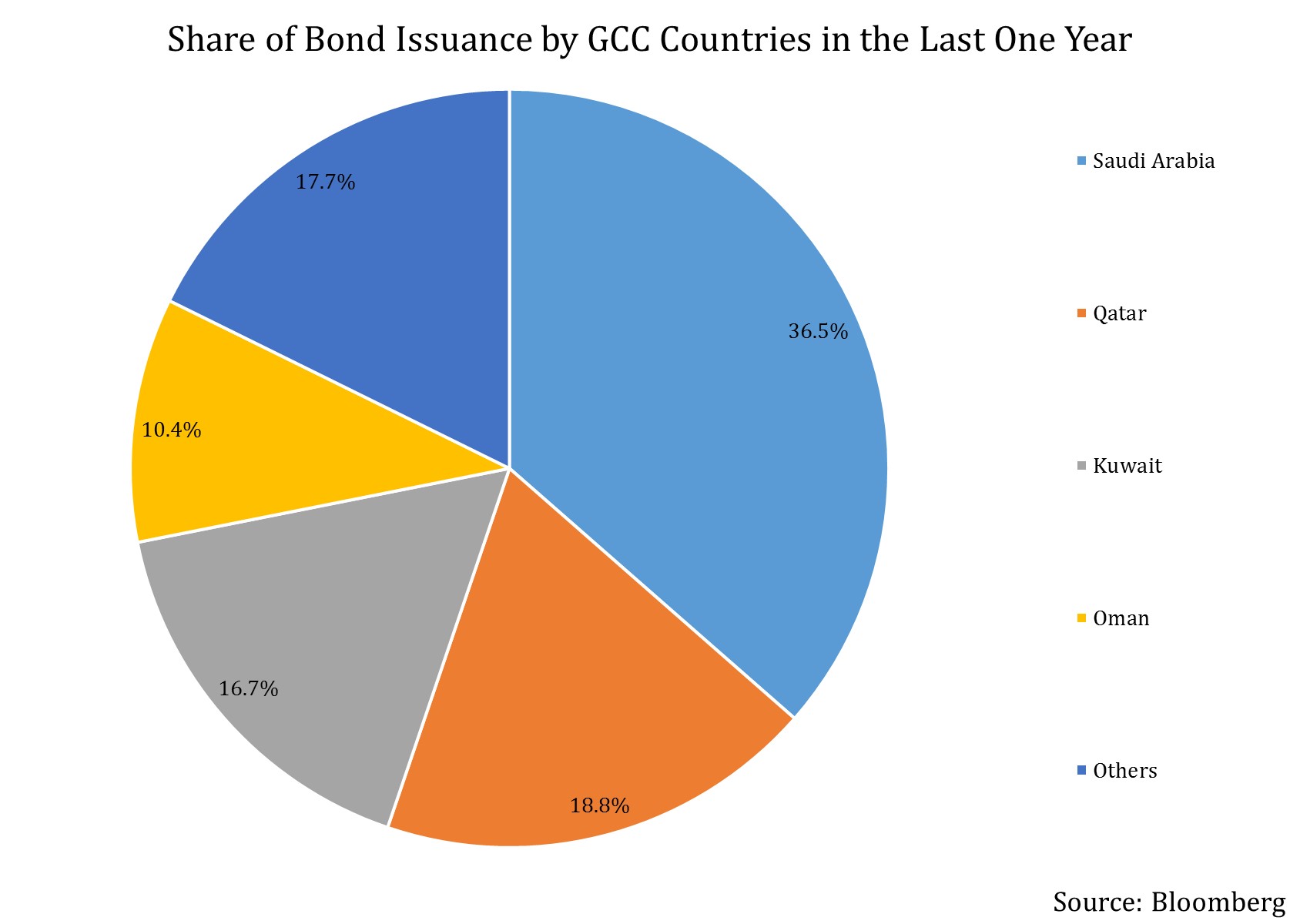 The five-year Kuwaiti notes had a yield of 75 basis points over similar maturity US Treasuries while the 10-year bonds carried a 100 basis point premium.

A good deal for Kuwait

In July 2016, Kuwait (FM) had plans of borrowing $10 billion from the international market to plug a 9.7 billion Kuwaiti dinar ($32 billion) budget deficit in fiscal year 2016-17. However, a subsequent rise in crude oil prices led to a decline in overall borrowing for the year.

According to Reuters, by March 14 “the five-year bond had tightened to yield 2.85 percent, compared to 2.88 percent at issuance, while the 10-year was yielding 3.56 percent against an initial 3.62 percent.”

These yield levels were lower than comparable maturity papers issued by Qatar and a bit higher than those issued by Abu Dhabi.

There are two reasons which have facilitated lower yields for Kuwait:

Another benefit that Kuwait has had is the timing of the issuance. By issuing bonds ahead of the conclusion of the US Federal Reserve meeting on March 15, it has protected itself from paying a higher coupon as the rate hike by the Fed increases bond yields globally.

Will the party continue?

Kuwait may be done issuing bonds for now. In a telephonic interview with Bloomberg, Deputy Prime Minister Anas al-Saleh was quoted as saying, “We will continue to be a rational, prudent borrower, making sure that we maintain our current credit rating and the successful secondary performance of the existing issue.” 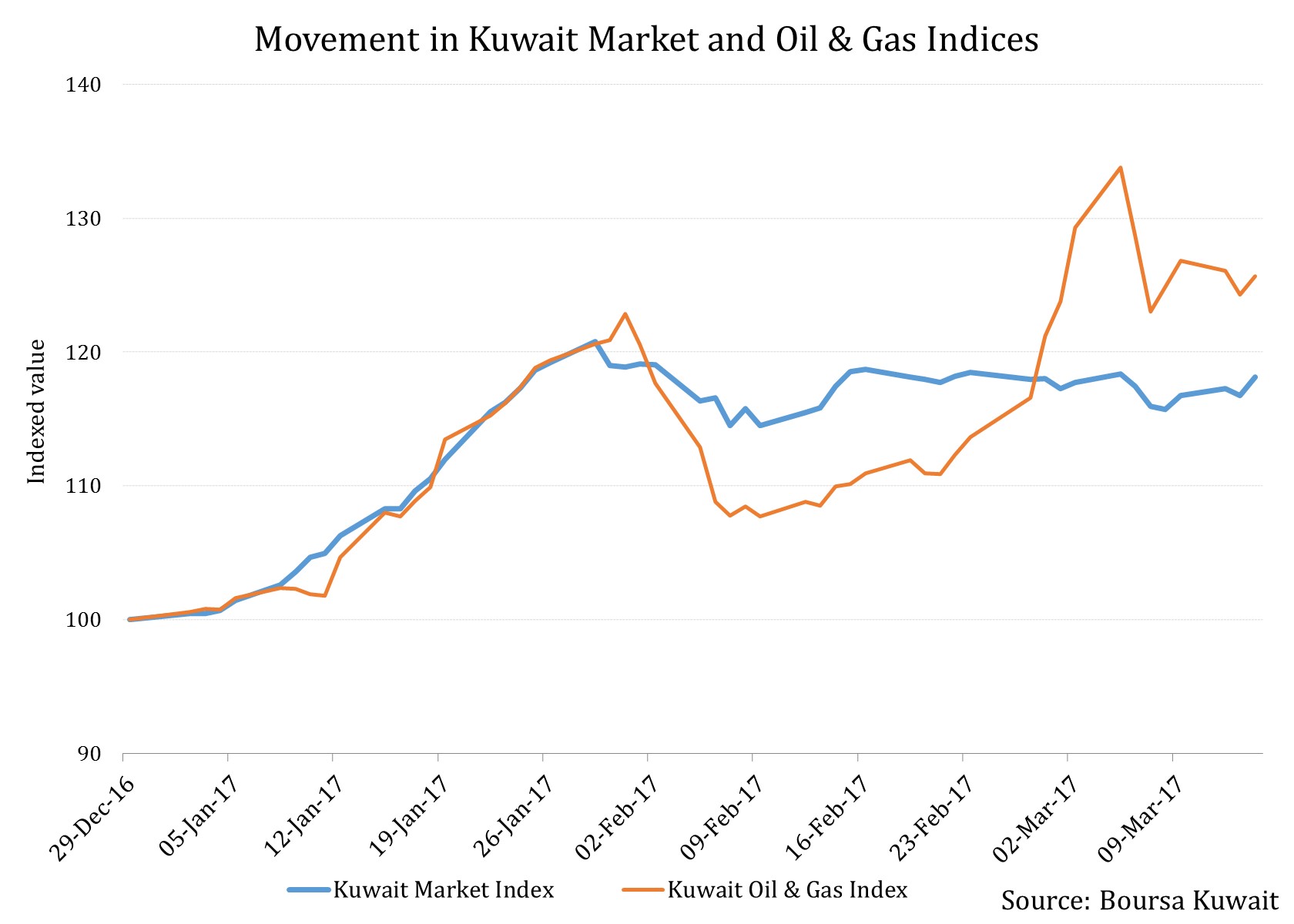 Though the AA-rated country’s fiscal prudence is attractive, investors would do well to keep an eye out for oil prices.

According to Organization of the Petroleum Exporting Countries (OPEC) data for 2015, petroleum exports formed 89% of Kuwait’s total exports. This makes the country highly susceptible to a decline in crude oil prices.

This can be seen from the fact that apart from helping the country’s bonds price at a lower yield, a rise in oil prices has helped the country’s main stock index as well.

This may also indicate that unless another commodity price slump is seen, Kuwaiti financial assets may continue to remain attractive.