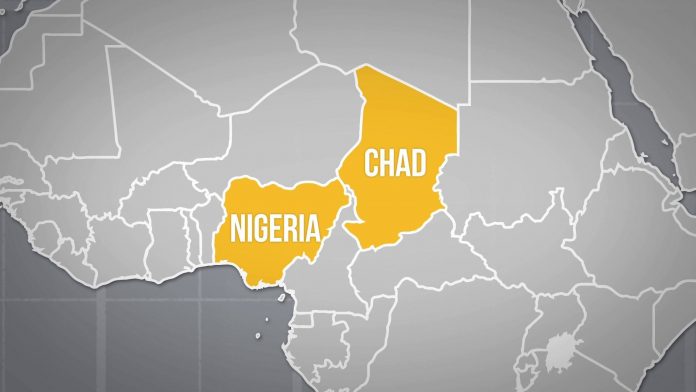 Chad has ended a months-long mission fighting Boko Haram in neighboring Nigeria and withdrawn its 1,200-strong force across their common border. The pull-out to start the year could further weaken a region-wide struggle against the militants who have killed tens of thousands of people, forced many more to flee, and triggered a humanitarian crisis.

According to Chadian defense officials, an unexpected U.S. travel ban imposed on its nationals has affected its security commitments – which include its involvement in the U.S.-backed fight against Boko Haram.

This development is likely to strengthen the terror groups’ operations in Nigeria.

Boko Haram benefits from a low-cost operation and functions in a difficult to police part of Nigeria which is facilitated by government corruption. Multiple claims have been made that local government officials paid Boko Haram not to attack their districts. High levels of poverty affords plentiful recruitment opportunities for men desperate for employment and enfranchisement. Boko Haram also offers no interest loans, then either extorts successful business owners to smuggle or donate to the group, or conscripts them into the group when they cannot pay.

Such a model is going to continue to be successful, and indeed preliminary data confirms this hypothesis. 43 deaths have been reported in Borno state alone since the start of the new year, the region where Boko Haram is most active. Additionally, 115 incidents have taken place in the first half of January with highways and electricity transmission lines coming under attack in Northeastern Nigeria. Several execution videos of Christian missionaries and relief workers have also been released as the group maximizes shock value. This campaign of violence and terror is likely to spillover into Adamawa state and Yobe state as well as the militant group seeks to isolate sections of the country.

Boko Haram’s Tactics have also evolved with the times.

Initially the group primarily targeted state and federal buildings, including police stations and prisons, but it turned toward civilian targets under Abubakar Shekau’s leadership, such as schools, religious institutions, markets, and entire towns. Originally the militants struck governmental targets. However, by January 2018 women and children (non-volunteer)  began targeted civilians and unusual targets such as internally displaced persons camps. As a result of media attention and global prominence, Boko Haram realized after the Chibok girls kidnapping, that female participation in terrorist violence could stimulate additional shock, horror, and thus media value. Women were often recruited into Boko Haram as a result of marriage, often were not searched, and could easily hide suicide vests in loose, billowy clothing, making them exceedingly valuable assets.

Chad’s withdrawal and Nigeria’s ineffectiveness at policing the northeastern regions does not bode well for the country. Indeed Boko Haram is going to be able to recoup and re-calibrate as the security coalition originally intended to counteract it gradually unravels.

Expect a variety of low cost operations designed to target commercial/civilian centers through the usage of drive by shootings, IEDs and female suicide bombers. Additionally, business owners constitute high value targets for the purposes of ransom/extortion. The Nigerian government is likely to continue being ineffective at addressing the issue, with reports of security initiatives, such as Amotekun, serving private political interests instead of the public. Private securitization remains the only guaranteed means of protection.

Barring renewed security commitments to the region, expect Boko Haram to continue to intensify its efforts at destabilizing the Nigerian state.