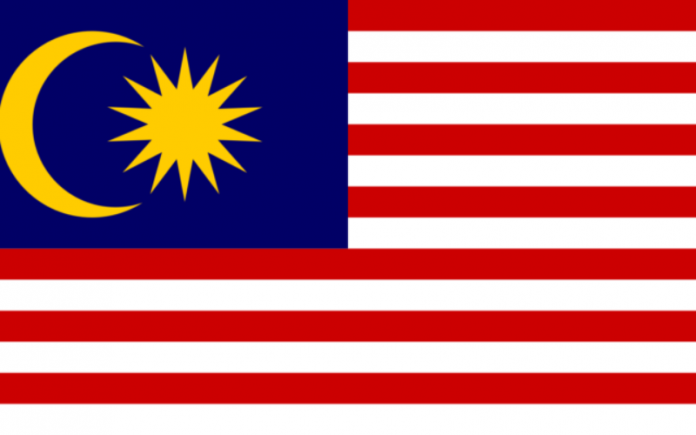 Malaysia is undergoing a period of upheaval following the unprecedented electoral defeat of the ruling Barisan Nasional (BN) coalition and the subsequent release of opposition leader Anwar Ibrahim. Although these are promising steps to restoring public and investor confidence in Malaysia’s government, a number of challenges need to be navigated before democracy can be fully achieved.

Anwar Ibrahim’s released from prison is only the latest in a series of unprecedented political events in Malaysia. The leading member of the People’s Justice Party and a former leader of the country’s opposition movement, Mr. Anwar was met by crowds of supporters upon his release. He went on to declare that Malaysia was on the verge of a new ‘golden era…at a time when democracy is in retreat around the world’.

Mr. Anwar was referring to last week’s shock election result, in which voters elected a new federal government for the first time since Malaysia gained its independence sixty-one years ago. The ruling Barisan Nasional coalition, dominated by the United Malays National Organisation (UMNO) party and led by Najib Razak since 2009, has been dogged by accusations of corruption in recent years. The electoral victory for the Pakatan Harapan opposition alliance has been hailed as a victory for democracy and the rule of law.

These events offer much to celebrate. Anwar Ibrahim’s release from serving an apparently politically motivated five year sentence for sodomy has led to speculation that he will assume leadership of the country’s new governing coalition in 1 – 2 years’ time. In the meantime, Mahathir Mohamed has been appointed Prime Minister. This will be the second time the ninety-two year old has been Prime Minister, following a twenty-two year period in office between 1981 and 2003.

Despite this cause for celebration, the new coalition government has a tough road ahead. This will be the first transfer of power to occur in Malaysia since 1957. Prime Minister Mahathir will need to forge a stable pact between the Democratic Action Party, People’s Justice Party, National Trust Party and Malaysian United Indigenous Party – a diverse collection of centre-left parties that have worked together since 2015. Dr. Mahathir has promised that all parties will be fairly represented in government, something that could become a sticking point if not carried through.

Perhaps the biggest challenge will be the eventual transfer of leadership from Dr. Mahathir to Mr. Anwar. The two have had a tumultuous relationship in the past. Formerly Dr. Mahathir’s deputy and ally, Anwar was sacked in 1998 after the relationship soured, culminating in Anwar’s subsequent convictions and imprisonment for abuse of power and sodomy. Dr. Mahathir’s announcement that he would join the Harapan opposition coalition came as a surprise to many, with one condition being that he would secure Anwar Ibrahim a royal pardon for his conviction.

Many hope that the two politicians can reconcile any past differences and work together, although this may be hampered by a lack of clarity over exactly when Dr. Mahathir will transfer leadership to Mr. Anwar. What is clear from last week’s election result is that Malaysian citizens want to see transparency, accountability, and an end to corruption. There will be hope that Dr. Mahathir, known for his authoritarian leadership style in the past, can deliver this over the coming months and years.

These challenges have created uncertainty in Malaysia’s economy. Last week’s election results caused a dramatic slump in Malaysian stocks, with the Malaysian ringgit initially falling 2%, and a US listed exchange-traded fund dropping 6%. While this is likely to be a short-term reaction, much will depend on the new coalition’s economic plans. Foreign investors have been particularly spooked by the results, and sold US$375.6 million of stocks after markets opened this week.

In the words of Anwar Ibrahim, ‘one election does not a democracy make’. While there is much to be hopeful for in Malaysia’s future, there remains a hard road ahead to deliver what Malaysian citizens want. In the meantime, stability and progressive reforms are needed to restore public and investor confidence. All eyes will be on Mr. Mahathir as the newly elected Prime Minister to see whether he can deliver this.

Dr Laura Southgate is a Lecturer in Politics and International Relations at Aston University in Birmingham, United Kingdom. As originally appears https://globalriskinsights.com/2018/06/malaysia-anwar-mahathir/