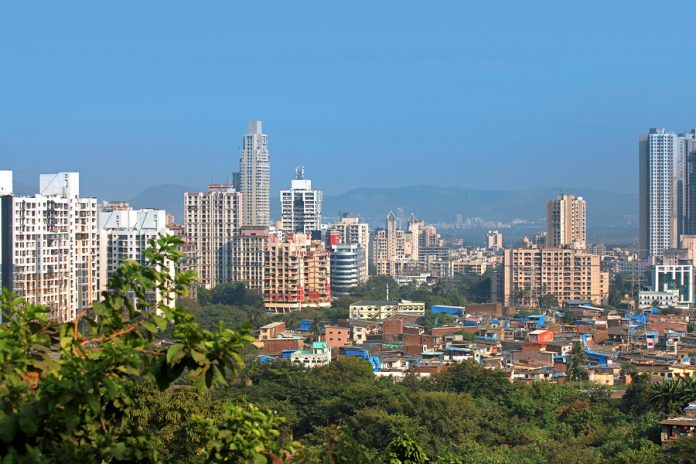 India will very likely get a ‘limited waiver’ from the US to keep buying Iranian crude – albeit at decreasing levels into 2019. A 6-7 September “2+2” strategic dialogue between US Secretary of State Mike Pompeo and Secretary of Defense Jim Mattis with their Indian counterparts will likely result in India receiving a limited waiver in recognition of the immense geostrategic considerations at stake in the bilateral relations between the US and India. India will likely commit to gradually reducing its purchases of Iranian crude oil into 2019. While Brent briefly flirting with $70 per barrel on demand concerns this summer increasing focus on both supply reductions from Iran and the potential for ever greater military tensions in the Gulf will provide support for Brent prices as we head toward the 4 November US-imposed deadline for implementing the US sanctions. China will probably stand alone as the market of last resort to take increased volumes of distressed Iranian oil.

The complex context of the US-India relationship at present makes the decisions of both Indian and US policymakers on implementing US secondary sanctions very difficult. On the surface, there seems to be an impasse as the 2+2 ministerial meeting approaches. The US has made clear that there will be little flexibility shown in terms of granting waivers of US sanctions for countries which continue to buy Iranian crude after 4 November, and certainly no “blanket waivers” which would allow countries to continue doing business as usual with Iran in the physical oil market. For their part, Indian officials’ public statements have hewn closely to their tradition of foreign policy independence, making clear that they feel bound to comply only with sanctions endorsed by the UN Security Council.

However, despite the stated Indian policy, there seems to be accumulating evidence of an unstated policy. Shortly after the initial response, there were anonymous comments in the early summer from Indian refinery managers in the press suggesting that government officials had discussed with them the possible need to reduce Iranian crude oil supplies. More concrete support for this has emerged recently in the preliminary data from Bloomberg, with a steep drop in Indian imports from Iran in August, from 787,000 bpd in July to 376,000 bpd in August. To be sure, there are significant monthly fluctuations in normal times, but with the approach of the deadline this seems to be too large a drop to be coincidence. It also is clearly not driven by other bilateral issues, which has happened before, such as over a dispute between Iranian and Indian parastatal firms over development of a gas field. One Indian refiner, part of the huge Reliance Industries conglomerate, already has halted purchases from Iran due to the exposure of other Reliance Industries’ business lines to the US market. The big question is around the parastatal refiners IOC, HPCL, and BPCL, which own the bulk of India’s refining capacity.

Given India’s very independent foreign policy orientation, the US demand to cut off oil purchases from Iran is a significant irritant in bilateral relations. Even when similar sanctions were implemented in 2012 by President Obama prior to the 2015 nuclear deal, India never formally said it was complying with US wishes – but somehow Indian purchases declined by 20%, which Asian importers had been told would get them a waiver.

In this case, the Trump administration is taking a harder stance – trying to cut Iranian exports to zero. There also have been other irritants in the relationship besides sanctions, including social media chatter in the Indian press alleging that President Trump has mocked Prime Minister Modi’s Indian-accented English in private, and lectured him in their summit meeting about the need to ‘buy American,’ and restricted access to US visas for Indian technology workers.

Countering that, however, is that Indian-US relations have continued to grow closer under the Trump administration, propelled by the perceived need for India to balance a rising China along with the US and Japan. Recent Chinese moves to invest and strengthen relationships with Sri Lanka, the Maldives, and Nepal have added to longstanding Indian concerns about Chinese ties to Pakistan. The geopolitical pull of rising Chinese military power is a very strong force on both sides of the US-India relationship. It has led to a surge in US-India defense contracts – with India currently having $18 billion in defense sector trade with the US, and Russia falling well behind into second place. That geopolitical pull also will influence the US side. Japan and South Korea will halt purchases of Iranian crude entirely, but if there is a country with the geopolitical weight to get a waiver from the US for some level of reduced imports, it is India.

We will not know the outcome of the talks on this issue immediately after the meeting ends this week, as there is no way India will take a formal policy decision to comply, and there also is no way the Trump administration will telegraph a decision on the issuance of a waiver so far in advance of the deadline. What will be telling is the reaction next week from Indian refiners, which should come out in the press in due time, as well as the tanker loading schedule into the fall.

As outlined in previous notes, the US could tap its Strategic Petroleum Reserve (SPR) to temporarily offset the bullish price trend, but they will probably hold off and use that only as a last resort. If the market is knocking against $80 per barrel in early October, or above, that is the most likely time for President Trump to pull the trigger, for maximum effect on the 6 November midterm elections in the US.