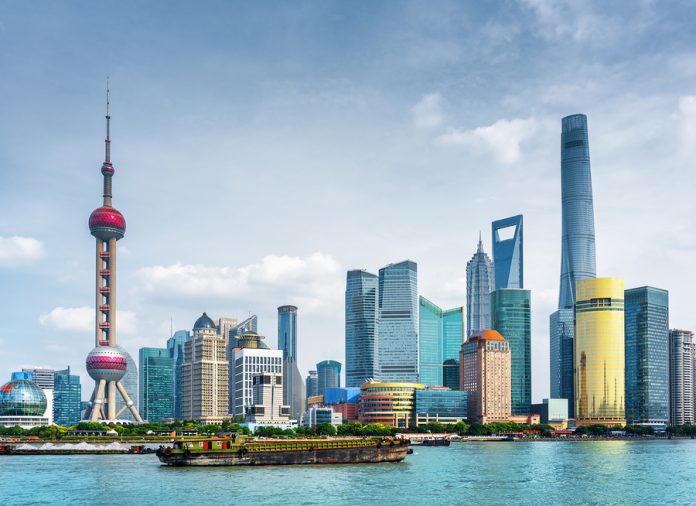 It is increasingly unlikely that the US and China will reach a comprehensive trade
agreement by the March 1, 2019 deadline. Anger among Chinese elites over the arrest of Huawei’s CFO coupled with US obduracy on the matter, as well as parallel pre-scheduled major policy events in Beijing and Washington DC, (discussed below) threaten to undermine the needed goodwill for a successful trade deal. The Dec 1 detention of Meng Wanzhou, CFO of Huawei in Canada on behalf of US authorities for allegedly violating US sanctions on Iran threatens to become a major flashpoint ahead of the March 1 deadline.

This development comes hot on heels after the recent concluded G20 meeting in Buenos Aires, where President Trump and President Xi, over a sirloin steak dinner, proclaimed a temporary truce in trade talks that would have otherwise seen an additional 25% tariff on Chinese goods worth more than $200bn starting on January 1. No joint communiqué was issued but the basic outline is that Beijing has agreed over the next 90 days to narrow the trade deficit by buying more goods from the US and start reforms to address the issues of intellectual property thefts, industrial subsidies and forced technology transfer which US finds unfair. President Trump also claimed that China had agreed to cut tariffs on auto imports, which China has yet to confirm.

The agreement is precarious, or as Steven Mnuchin, US Treasury secretary, said in an interview shortly afterwards that, “there’s a unanimous view on our economic team that this needs to be a real agreement”. He also added, “these can’t be soft commitments from China. There need to be specific dates specific action items”. It is hard not to read these two developments as a sign that the road ahead will be fraught with danger, of which two events are set to be of outsized importance for investors. Other pre-scheduled events on the Beijing-Washington DC policy agenda also threatens the success of the trade talks.

Beijing: the CPCC and NPC meetings

Every March, the Chinese political establishment convenes at two plenary meetings in Beijing – commonly known as the ‘Two Sessions’ – which is the biggest annual political meetings in China with nearly 6,000 delegates.

The first is the Chinese People’s Political Consultative Conference (CPCC) which is China’s top advisory body consisting of members from both Communist and non-Communist parties and various social and ethnic groups – mostly well-known political figures, scholars and celebrities (think people like Jack Ma of Alibaba and Pony May of Tencent).

The purpose for CPCC is to air new ideas (advisors) which can be taken up by the more powerful National Peoples’ Congress (NPC), which acts as the lawmakers where 3,000 delegates approve government reports from the previous year, vote/amend national laws and policies and appoint China’s President¨ Premier of State Council and Chairman of the Central Military Commission. There are barely any heated debates at NPC, as delegates have already deliberated internally throughout the year and a consensus formed.

If there are fundamental changes of how China will conduct its economic policies, as requested by the US, these will surely start to be leaked during the first two months of 2019 and later codified at these events –which is coinciding exactly with the end of the stipulated 3 months trade truce arrangement.

In April, the Treasury will issue a new report which reviews international economic policies and foreign exchange practices of major trading partners.

Two legislative bills – The Omnibus Trade and Competitiveness Act of 1988 and The Trade Facilitation and Trade Enforcement Act of 2015 – allows US to initiate punitive actions against countries which are deemed to be forex manipulators where the critical criteria are significant bilateral trade surplus (>$20bn) with the US and material current account surplus (>3% of GDP).

In the latest October review¨ the Treasury concluded that “while China does not meet the
standards identified in Section 3004 of the 1988 Act at this time, Treasury is concerned about the depreciation of the RMB and will carefully monitor and review this determination over the following 6-month period, including through ongoing discussions with the PBOC [e.g. the central bank of China].”

Last time China was found to be a forex manipulator between 1992-94, of which the most significant event occurred in January 1994 when China devalued its currency by 33%, from 5.82 RMB to the dollar to 8.72. It fixed its exchange rate at 8.28 for a decade until 2005. The Treasury criticized China for keeping RMB “highly undervalued” covering the period it negotiated its entry into the World Trade Organization in 2001.

Since the Trump administration initiated its China trade clampdown in April, the RMB to the dollar has dropped more than 9% and now is trading at 6.84 – close to the 7.00 level, which is deemed as a red line for many economics, and level last time seen in 2008 during the Global Financial Crisis. Hence if China does not meet “specific action items” or try to devalue its currency, the US is not only able to press for 25% tariffs on trade but also designate it as a forex manipulator.

Failure to reach a long-term trade deal between US and China would have a negative global economic impact. This is particularly the case in China where sectors such as energy, IT and industrials will be most impacted whereas sectors such as real estate, insurance, diversified financials, telecom and utilities less affected, as they do not generate any revenue from the US.

Many multinationals are already actively planning to realign their global supply chains to incorporate new countries such as Vietnam and other Mekong countries, coinciding with these countries will play a pivotal role in the new US military command for Asia which was outlined in the recent note “US pivots Asia strategy away from Pacific to Indian Ocean nations,” Oct 30.

There is also a new awareness among EU countries with regards to China and its economic and political might. For example, Germany is beefing up its Mercator Institute, an independent think tank that churns out critical studies with a focus on the impact for EU. France is planning to set up a China institute along the same lines, and several EU countries are tightening rules for FDI/M&A in sensitive industries.