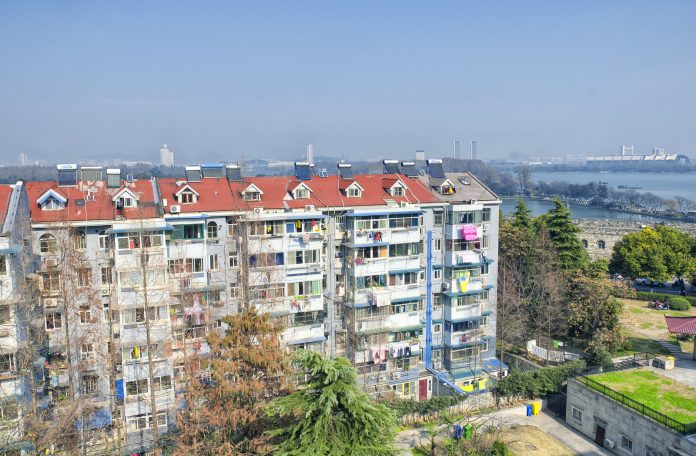 Equidistant from both Shanghai and Beijing (~2.5 hours on a high-speed railway network), the city has posted an average annual GDP growth of 10.3% since 2011 — significantly outperforming the national average. Lured by government-led projects such as the Xuzhou National Hi-Tech Industrial Development Zone, a large labor force, and ample power supply (installed capacity of over 10 million KW); foreign investors are strengthening their foothold in the city. In 2016, Xuzhou’s FDI totaled USD $1.59 billion, part of a longer-term trend with annual FDI growth averaging 6.8% over the previous 6 years.

2016 was a notable year for housing sales in Xuzhou as well, with total transactions recorded at 12.7 million square meters. As of August 2017, housing sales in the city had already reached over 10 million square meters, putting it on pace for another bumper year. The continued rapid rise in transactions is largely attributable to an accelerating economy, and rising affluence.

On the back of the surging transactions from January to August 2017, housing prices grew by 10.4%, as depicted in the graph below.

Meanwhile, due to the limited inventory combined with soaring demand, months-to-clear levels have dropped to 3.3 months, down from an average of 11.9 months in January 2014.

Residential prices are expected to continue to gain momentum, underpinned by the rising significance of Xuzhou as an industrial, energy, and cultural hub in the northern Jiangsu province.

Going forward, Xuzhou will also become a significant stop and connection hub on China’s ambitious high-speed railway network known as “eight horizontal and eight vertical”.  The city is also deploying its own subway network, expected to be fully operational by 2020.